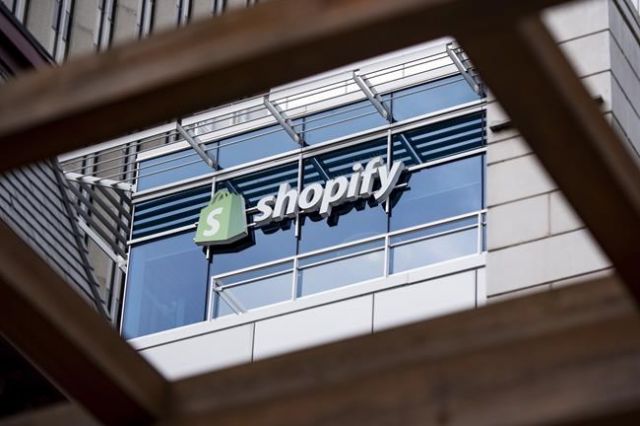 Photo: The Canadian Press
The Ottawa headquarters of Canadian e-commerce company Shopify are pictured on May 29, 2019. THE CANADIAN PRESS/Justin Tang

Several textbook publishers are accusing Shopify Inc. of profiting from content sold through Shopify's software that's pirated or infringes on their trademarks.

The publishers say in a lawsuit filed in a U.S. court that the e-commerce company allows several websites using its technology to illegally reproduce and sell textbooks, test banks and other manuals that are identical or "substantially indistinguishable" from their products.

They say Shopify has received detailed notices virtually every week for years identifying specific entities using the company's services for piracy, but routinely ignores the activity because of the profits it generates.

The publishers are asking for damages including up to US$150,000 per infringed copyright and US$2 million per counterfeited trademark, arising from Shopify’s alleged violations.

While Shopify is based in Ottawa, the publishers have filed their lawsuit in Virginia, where the company has computer servers.