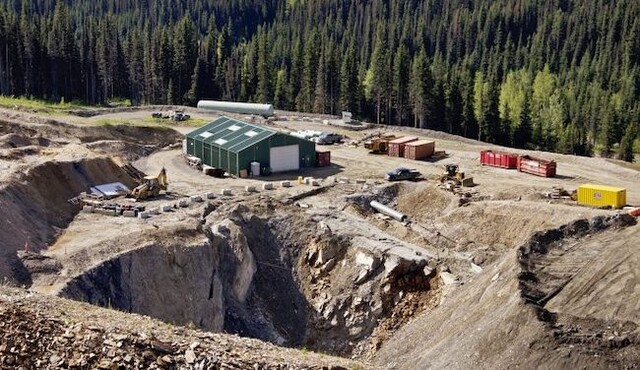 The British Columbia government says it has implemented mining permit changes requested jointly by a Cariboo-region First Nation and a mining firm, clearing the way for expansion of an underground gold mine near Quesnel.

A statement from the Ministry of Energy, Mines and Low Carbon Innovation says expansion of the Bonanza Ledge Underground Mine shows how environmental, social and governance goals can move ahead through mining partnerships between industry and First Nations.

Approval of the permits secures expansion of the mine, which the ministry says will support 140 local jobs and economic development in the Cariboo region.

Gold ore from the mine will be processed at a Quesnel-area mill and the statement says the expected three-year life of Bonanza Ledge will ensure mining continuity in the region as the Cariboo Gold Project works through its environmental assessment.

If approved, the $433-million Cariboo Gold development, which is entirely owned by Osisko, is expected to provide 500 mining jobs in the same area.

Chief Clifford Lebrun says the Lhtako Dené partnership with Osisko illustrates that First Nations and industry "can work together in a good way."

"It's more than jobs and contract opportunities or training, it's the development and growth of (the region and First Nation) that is important here," Lebrun says in the statement.