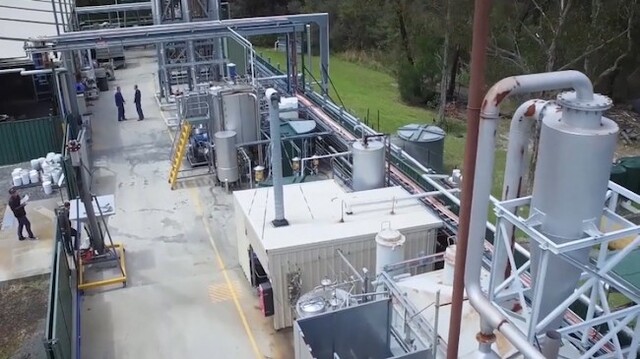 Canfor has announced a final investment decision on the first phase of a new biofuel plant at one of its B.C. paper mills in Prince George.

The new joint venture, called Arbios Biotech, will use wood waste to produce “biocrude” at one of its pulp and paper mills in Prince George. The biofuel is expected to be used by Shell at its oil upgraders.

Licella's technology is an alternative to pyrolysis. It uses water and high pressure to turn organic waste into a variety of fuels, including biocrude.

“The plant will use first-of-a-kind technology to convert sawmill residues, primarily bark, into high value renewable biocrude which can be further processed in refineries to produce low-carbon transportation fuels,” Canfor said in a news release.

The company did not disclose the capital cost of the new plant.

“As part of our sustainability journey, Canfor is committed to growing our business to include bio-materials and bio-innovation to support a low carbon future,” Canfor president Don Kayne said in a news release.

“Our decision, as part of the Arbios joint venture, to support investment in a state-of-the-art biomass to low carbon biofuel plant in British Columbia is a demonstration of our commitment. We are also building a Bio-Innovation team that will unlock the full value of each log by developing and commercializing new opportunities.”