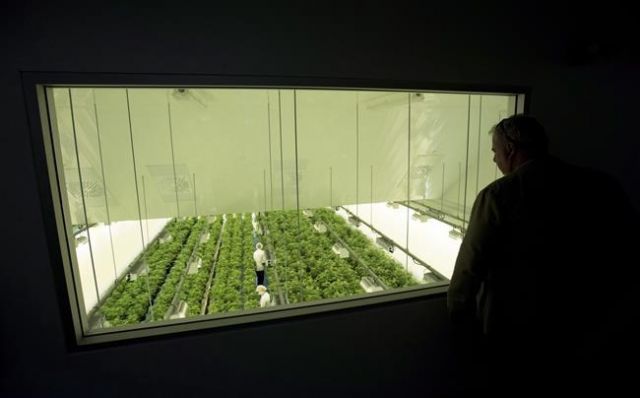 An Australian cannabis company says it has purchased a Canopy Growth Corp. property in Europe.

Little Green Pharma says it paid $20 million for the facility, which is located in Northern Odense and has the capacity to produce in excess of 12 tonnes of flower a year.

Canopy told its Danish workers in March that it was considering ceasing operations at the site because the company is able to serve global medical markets with existing Canadian production.

A spokesperson told The Canadian Press at the time that the facility closure was an important element in aligning the company with market demand and creating a path to profitability.

Canopy has spent most of the COVID-19 pandemic engaged in a restructuring that has involved laying off at least 1,000 employees.