'There’s literally no limit': NFTs could soon be used for cars, real estate

The rise of NFTs 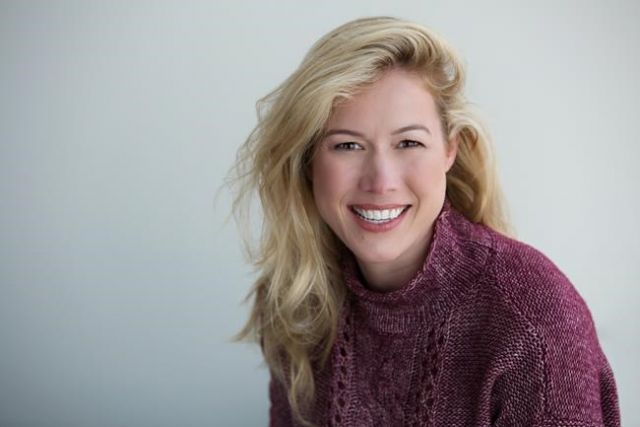 The first time most Canadians heard the term "non-fungible tokens" was likely after a recent blockbuster Christies auction for a piece of digital art. However, experts expect the technology to move far beyond the art world into everyday life — though nobody knows for sure how they will be used.

NFTs — which are essentially a tool that uses blockchain technology to provide proof of ownership of a digital asset such as an image, audio clip or a tweet — are currently a fringe item used primarily by tech enthusiasts and artists, but experts say potential uses for the tokens are nearly limitless, including the proof of ownership of assets like cars or real estate, or just about anything of value.

A non-fungible token is certified on the blockchain (the same technology that ensures the security of cryptocurrencies like Bitcoin), and whoever owns the NFT is deemed the original owner of the asset.

Earlier this year, a digital collage by the artist Beeple fetched a final bid of over US$69 million for digital ownership through an NFT. And Jack Dorsey, the CEO of Twitter, auctioned his first ever tweet as an NFT, with the final bid coming in at US$2.9 million.

But experts say there’s more to NFTs than art and online memorabilia.

“There’s literally no limit,” said Andreas Park, an associate professor of finance at the University of Toronto who specializes in blockchain technology. He said the advent of NFT’s could change how we think about ownership, the same way the internet changed how we consider communication and commerce.

“There’s a large variety of ways we can use this in the digital world, some of these I can’t imagine now,” he said. “It’s like the internet — people couldn’t really envision any way you could use it profitably for a while, and then all of a sudden we came up with a lot of solutions like paying over the internet.

“You could tokenize almost anything if you have a legal structure that would have a formal guarantee for something that isn’t living in the digital world that can be linked to a token,” he added.

Amy ter Haar, a blockchain consultant and a lawyer with Osgoode Professional Development in Toronto, predicted that NFT’s will become like a deed of electronic ownership, and the integrity of the system will be maintained by the fact that the blockchain is a secure and generally unchangeable digital record.

“It can create this permanent immutable record of who owns anything,” said ter Haar.

Both ter Haar and Park agreed that questions remain around regulatory oversight of how NFT’s are created and transacted.

However, ter Haar compared NFTs to the introduction of paper money. She said people found it difficult to imagine how paper money could hold value after trading with gold for so long. But people soon realized that if society deemed the paper valuable, then it was so. The same, ter Haar said, will be true of the value of a digital asset in NFT form.

Park said government involvement could be close in the future, especially as blockchain was mentioned multiple times in the Chinese government’s recent five-year plan, which heavily features technology investments.

“It’s important to think beyond what we already do have and what (NFTs) can do — they can do something you’re already doing (in creating a record of ownership), but better, and the use cases will come.”