Rogers expands 5G network to 50 markets, including the Thompson-Okanagan

5G comes to BC Interior 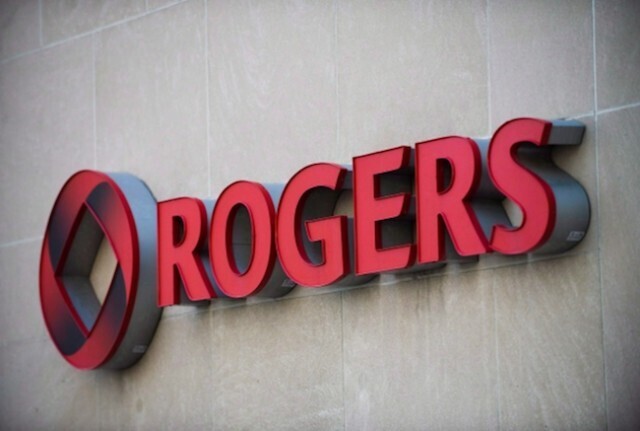 Rogers Communications is expanding its 5G technology to 50 new markets starting today – including communities in the Thompson-Okanagan.

The roll-out includes 26 cities in B.C., among them Kelowna, Kamloops, Vernon, Salmon Arm, Penticton and Osoyoos.

The company says the technology will be launched in a mix of small towns and big cities across Ontario, Quebec, Alberta, British Columbia and Saskatchewan as it edges closer to its goal of bringing 5G to 60 markets by the end of the year.

However, most Canadians won't be able to access the technology immediately because the network requires use of a 5G-enabled phone.

Rogers has a few 5G phones on the market, but is expecting more to come and consumers to make the switch as they upgrade old devices.

“5G represents a massive technological transformation that will change the way British Columbians live and work,” said Rick Sellers, Rogers president of the B.C. region. "Strong digital infrastructure and this next generation technology are critical to fuel productivity and innovation as we power out of the pandemic, and in the future as we reset the competitive landscape in B.C. and for Canada, globally.”

Rogers launched Canada’s first 5G smart city pilot earlier this year with the City of Kelowna and the University of British Columbia.

The company also launched network sites this year in West Kelowna and Osoyoos.

With ultra-low latency, the lag between sending a request and the network responding will theoretically drop to one millisecond, 400 times faster than the blink of an eye, the company says.

Earlier this year, Rogers announced that it will bring 350 new jobs into the local economy by 2021 through its B.C. customer solution centre in Kelowna.