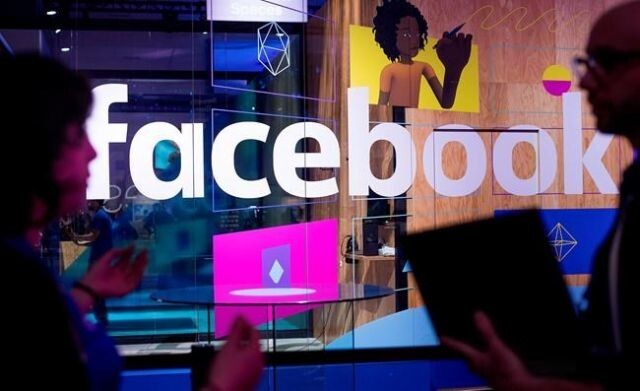 Facebook has struck an agreement with The Canadian Press that will create eight new reporting jobs.

The digital giant says it will provide $1 million through a one-year fellowship initiative to allow the news agency to hire, train, equip and provide salary and benefits for reporters to be added to its newsrooms from Halifax to Vancouver.

The jobs are to be posted immediately and reporters are expected to be in place by the fall.

"The stories that will be created by these journalists will be, of course, administered and managed entirely by CP editors for the benefit of our customers and so this will add a significant new volume of stories from different regions across the country," said CP president Malcolm Kirk.

CP agreed to participate in the project only after ensuring it will promote the development and growth of Canadian journalism without influence from Facebook and that there will be no infringement on editorial independence, Kirk said.

The partnership comes as Canadian publishers banded together last month to call on the federal government to force large international digital companies including Facebook and Google to share their advertising revenue with media companies, who have seen a heightened pace of advertising sales declines since the onset of the COVID-19 pandemic.

The publishers want Canada to follow Australia and France in trying to make digital companies pay news media for use of their copyrighted content _ although Google and Facebook both argue they actually benefit news companies by driving online traffic to their websites.

Facebook has invested nearly $9 million in Canadian journalism through various programs over the past three years and offers similar programs in other countries, said Kevin Chan, head of public policy for Canada for Facebook Inc.

"For us at Facebook, the important thing here is that we want to be supporting the news ecosystem," he said.

"To my knowledge, this will be the first time where we're partnering with a news organization to create effectively new roles to build capacity for local news reporting across the country and we're really excited to be a part of this."

Reporters hired under the Facebook and Canadian Press News Fellowship are to focus on local and regional news stories but their work is to be assigned, edited and distributed by the news service with no input from Facebook. The reporters will be able to write stories about any subject, including Facebook.

Articles will include a credit line on the bottom that says the content was funded by the fellowship, an element designed to ensure transparency with both clients and readers, Kirk said.

The initiative emerged last year when Facebook asked The Canadian Press what it could do to help support Canadian journalism, said Marc Dinsdale, head of media partnerships for Facebook Canada.

The two parties intend to evaluate the program to determine if it will be extended beyond its initial one-year period.