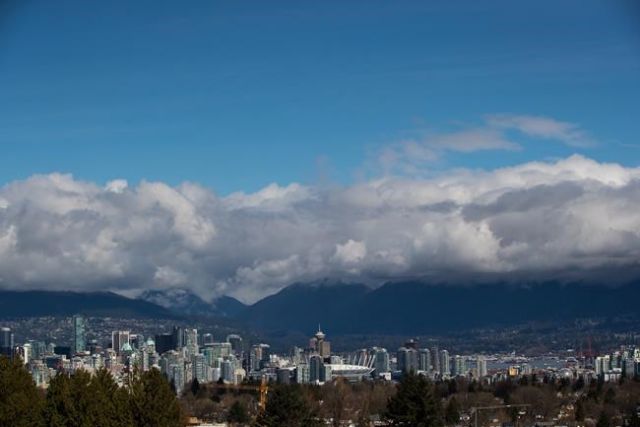 Home prices across the country are expected to rise in 2019, but only at a moderate pace compared with recent years, according to two of Canada's largest residential real estate brokerages.

In its annual report, Royal LePage says it's anticipating the national median home price will increase by 1.2 per cent in 2019.

Prices in Toronto and the surrounding areas are expected to rise 1.3 per cent to $854,552, while homes in Greater Vancouver are forecast to increase by just 0.6 per cent to $1.29 million, according to the annual outlook by the firm.

Royal LePage says home prices in Montreal and the nearby region are expected to see the largest rise out of Canada's biggest cities, with home prices anticipated to jump three per cent to $421,306 in 2019.

In a separate report also released today, Re/Max says it expects average home sale prices to go up by 1.7 per cent in the new year.

It also anticipates housing markets across the country will stabilize as Canadians feel a bigger impact from higher interest rates.