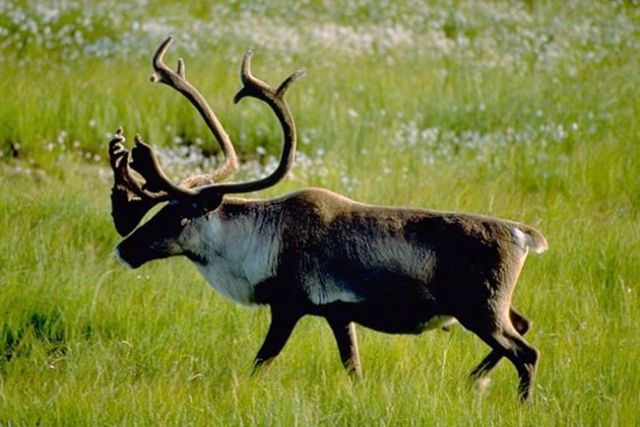 The Canadian Boreal Forest Agreement was signed in 2010 between 19 forestry companies and six environmental groups including Greenpeace and the Canadian Parks and Wilderness Society.

The environmental groups agreed to stop boycotting the forestry companies in exchange for the companies agreeing not to do any logging on about 70 million acres of boreal forest between British Columbia and Newfoundland.

However, Anthony Swift, the Canada director for the Natural Resources Defence Council based in Chicago, says satellite images analysed over the last six months show logging did not stop in at least two areas of Quebec which were supposed to be part of the moratorium region.

The images indicate significant logging took place, which the council says proves the agreement failed in its stated goal to protect habitat of the endangered woodland caribou.

A spokeswoman for the Forest Products Association of Canada says any logging that occurred in the region was not done by any company that signed the document.