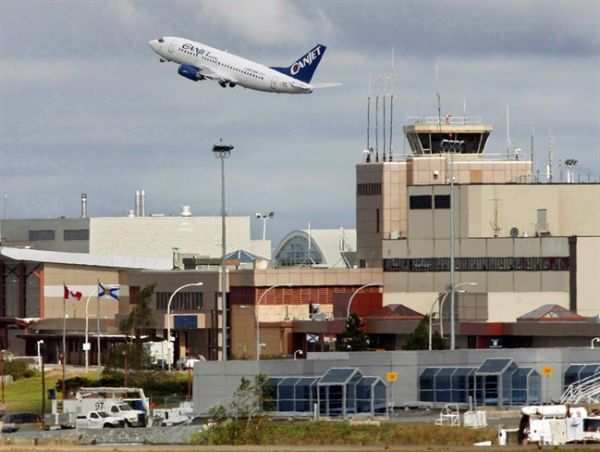 The Halifax-based charter airline CanJet suspended its flight operations Tuesday, saying it is redoubling its efforts to find a profitable business plan.

Company president Stephen Rowe said the company isn't shutting down, but he confirmed that its remaining 15 pilots and about 40 flight attendants were laid off.

"We just haven't found that business model that we're comfortable with," Rowe said in an interview. "We're going to keep looking. We're not closing. ... We haven't given up yet."

The airline was operating only one passenger jet under contract for tour operator Air Transat when the decision to suspend operations was made. However, the company is maintaining a total of four Boeing 737 passenger jets through leases that expire in May 2016.

The airline, a division of IMP Group Ltd. of Halifax, has been focused on charter flights since ending its scheduled airline service in 2006.

Starting late last year, CanJet had offered its own vacation packages to the Caribbean through CanJet Vacations, and it was offering charter services in Europe last year, but Rowe said those businesses weren't successful.

The airline could return to offering scheduled flights, but Rowe said competing with Air Canada and WestJet would be a risky venture.

"We've been there and done that a couple times," he said. "It's a tough business."

When the airline stopped its scheduled service in 2006 it blamed tough competition from Air Canada and WestJet.

The Canadian Union of Public Employees issued a statement saying the sudden shutdown was devastating news.

"(We) found out only this morning that CanJet has ceased flying operations immediately," said union spokeswoman Lesley Swann. "Our focus is on assisting our members any way we can during this difficult time."

Dan Adamus, president of the Canadian wing of the Air Line Pilots Association, said CanJet had as many as 130 pilots in recent years.

"It's sad because it's a great operation," Adamus said in an interview. "The majority (of workers) are from the East Coast and are very loyal to the airline."

Adamus said the airline has had to shut down operations before as it struggled to attain profitability.

"They've been able to pull rabbits out of hats in the past," he said.

In April 2014, Air Transat cut costs by not to renewing a contract it had with CanJet since 2009. Under that five-year deal, Air Transat used CanJet aircraft to serve more than 20 Canadian cities and about 20 vacation spots.

Earlier this year, CanJet laid off almost half of its 100 pilots and dozens of permanent and seasonal flight attendants.