Get ready to celebrate the 'Summer of Fringe'

It’s The Summer of The Fringe-August 29-Sept.4 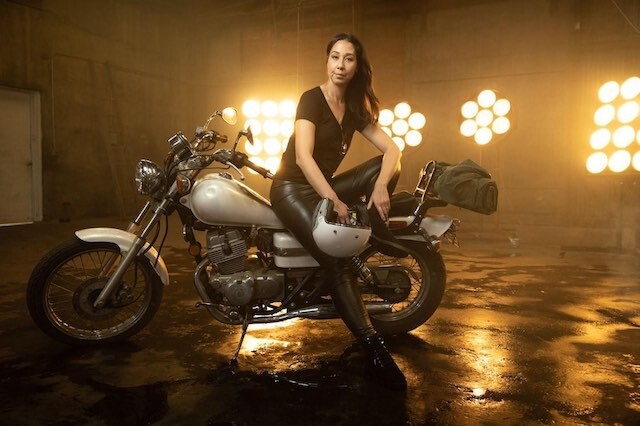 Photo: Contributed
Flora Le, from Washington, D.C., will bring her touching storytelling show called Sadec 1965, an Eat, Pray, Love-style show about how she went to Vietnam and retraced her father's experience there to this year's Kelowna Fringe Festival.

This event is like Woodstock for theatre lovers, and so this year’s event is called the “Summer of Fringe.”

Here is the lowdown on the coolest performance festival this summer.

What is a "Fringe" festival?

Kelowna Fringe Festival is one of hundreds of Fringe Festivals held worldwide. These are non-juried festivals where the performers get to keep 100% of their ticket sales. The first, and largest, Fringe Festival is in Edinburgh, Scotland and the second largest is in Edmonton. Our festival is unique in that it is all throughout the Central Okanagan—in Lake Country at the Creekside Theatre, in Kelowna at the Rotary enter for the Arts (RCA), the Kelowna Community Theatre (KCT) and Black Box Theatre, as well as at Grizzli Winery in West Kelowna.

All shows are shorter (most are 60 minutes or less) to allow audiences to see many shows in a day and over the run of the festival.

What will you see at this year’s festival?

There are 30 productions at this year’s event and a whole range of events, with and most 60 minutes or less in length.

Musical performances will include tributes to Peggy Lee and Sarah MacLachlan, Footloose—The Musical, folk duo Josh + Bex and beloved local jazz artist Anna Jacyszyn with a new show called “Can I Sing A Song For You”.

Really Scary & Silly Scary Plays this year include: Screamish, a new comedy by Erin Hazelhurst and The Thin Place, an Okanagan premiere of Lucas Hnath’s intimate tale of a séance that becomes all too real at a cocktail party.

Another must see is Flora Le, from Washington, D.C., with her touching storytelling show called Sadec 1965, an Eat, Pray, Love-style show about how she went to Vietnam and retraced her father’s experience there.

Expect the unexpected with new works by Jessica Hamilton (Here’s Johnny) and David Heyman’s award-winning cast in Bathsheba and The Books.

We even have an interview show from Kamloops coming that has a very unique host called Zorblax The Destroyer, who despite his name, plans to pull out all the stops in his live variety show featuring local musicians and Fringe performers. New Vintage Theatre is holding its Black Cat 10-Minute Play festival as well, with the winner to be crowned on the second night of performances.

Comedy is a big part of this year’s event and besides Ed Hill, you can check out two great comedies at Creekside Theatre in Lake Country. Both The Morning After with Pam and Paula and All’s Fur In Love & Noir have toured extensively and garnered great reviews.

At each site there will be buskers and the opportunity to purchase food and drinks.

How do I get tickets?

You can take a chance and buy tickets at the door of each show or line up your tickets now at www.kelownafringe.ca. Tickets are inexpensive, ranging from $13 to $21, to allow for people to see as many shows as possible.

What’s “wearing your Bear pin” about?

Because 100% of ticket sales go to the artists, New Vintage Theatre has to sell bear pins to help cover the costs of this expensive event. Costs include venues, staff, equipment rentals and insurance. By purchasing an official Fringe 2022 Bear Pin, you not only get a funky cool accessory, you also ensure there will be an event in future years, too.

Should I dress up?

Everything goes at a Fringe Festival. Dress up. Come casual. Rock your inner rockstar or hippy.

Check out our full line-up at www.kelownafringe.ca or pick up your program at Rotary Centre for the Arts, Grizzli Winery or the Creekside Theatre. 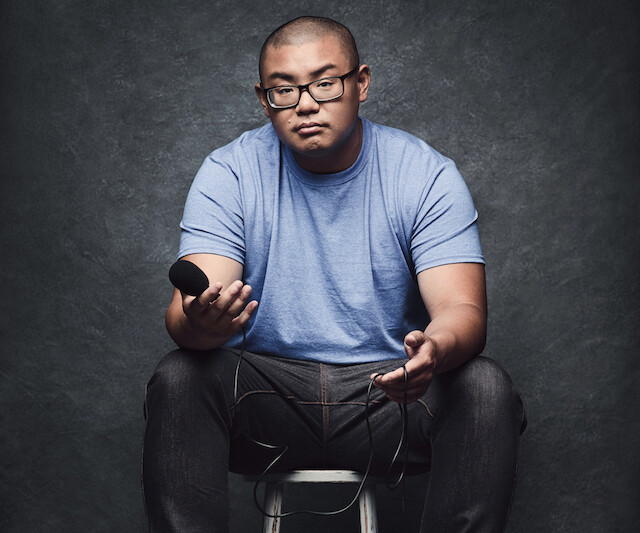