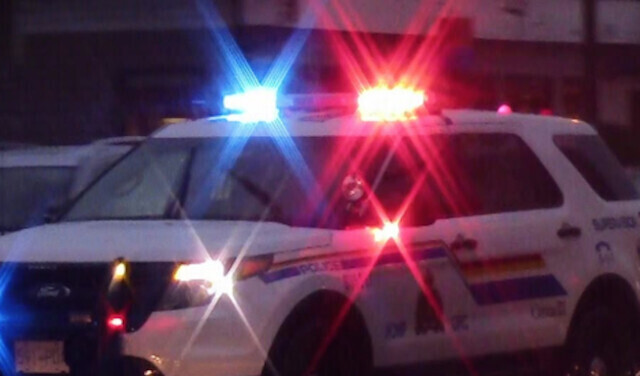 I received this comment. “I want you to focus your writing on the driving behaviour of many police officers. I realize not all of them only follow the rules when it is convenient, but there is a significant number of them. Why don't they follow the traffic rules like the rest of us?”

I always held to the thought that if I couldn't follow the rule myself, I couldn't write a traffic ticket to someone else for that particular behaviour either.

Since I knew what the rules were, I expected my driving to be an example for others to follow, not to criticize. This is what the public expects from the police and members of the public are correct to complain when it is not delivered.

Operators of emergency vehicle may be exempt from following the rules set out in the Motor Vehicle Act in some cases. The exemption requires that the driver follow the Emergency Vehicle Driving Regulation when they do, and in general, must exercise due regard for safety.

This must be done using flashing emergency lights and a siren.

Even though response without emergency equipment can be justified legally, the public cannot tell why it is being done and usually see it as an example of poor driving rather than a justified response. That is not always the case.

This cannot be justified when the officer is driving their own personal vehicle while off duty.

My policing career was in medium-sized detachments and that was not enough for anonymity. The public soon knew which officers followed the rules and which didn't, which is probably why this article was requested.

So, what to do? Make the same driving complaint you would for any other driver on our highways.

If the driving was justified, the supervisor should be able to find out why and provide an explanation. If not, police officers can be issued traffic tickets too.

Believe it or not, it has been done.