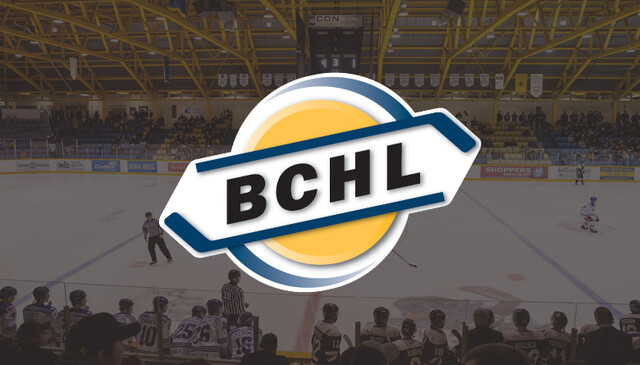 The BC Hockey League says its time for a broad discussion over Hockey Canada's Canadian development model.

In a news release Monday, the BCHL says the country's national hockey body has ignored a document sent months ago entitled "Modernizing Junior Hockey in Canada"

In its white paper on the sport at the junior level, the BCHL says the current model penalizes its players and others on other Junior A clubs across the country who choose college-tracking junior hockey over Major Junior in their own country.

"Our development model penalized players by placing discriminatory regulatory restrictions on their movement and participation in Canada," a summary of the document says.

"This forces many players into decisions to leave the Canadian system entirely. While the rules were likely devised with good intentions, they are proving to be unfair to some of our best young athletes, their individual development, and their families."

There have been parallels drawn to Owen Power, the first overall pick of the Buffalo Sabres in the 2021 draft, who went south of the border to play in the US Hockey League because, as a 16 or 17-year-old, the Ontario native was restricted to playing in his home province.

The league says regulations do not take into account the changing landscape and development patterns since the original model was written 17 years ago. The paper outlines where the system has failed, and measures that should be taken to better develop players in Canada.

"It is important to not the writing of the white paper is not, in any way, related to the recent crisis surrounding Hockey Canada," the document says.

"Our position was tabled with Hockey Canada long ago, and has been ignored.

"However, given the appointment of former Supreme Court Justice Thomas Cromwell to perform an independent review of Hockey Canada's governance structure, the BCHL believes its long-held concerns are relevant to this review."

The BCHL concludes Hockey Canada should support the path created by college-tracking junior leagues, even if it does not fit the ideals of the model.

The restriction of player movement until they have turned 18 is believed to be one of the main reasons why the league chose to go it alone and sever ties with the Canadian Junior Hockey League.