BCHL Showcase will return to Chilliwack in mid October 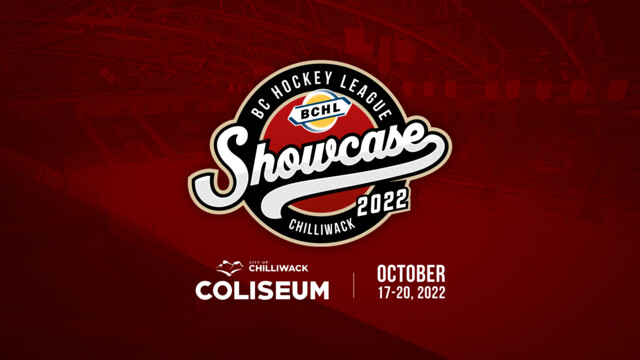 The BC Hockey League has announced the dates and schedule for next season's Showcase event in Chilliwack.

The four day event, which traditionally runs through the weekend, will take place from Monday, Oct. 17 through Thursday, Oct. 20 this coming season.

Each of the 18 league teams will play two games apiece against competition from the other conference.

“Our annual Showcase is the first step for many of our athletes on their journey to receiving an NCAA Division I scholarship,” said BCHL COO Steven Cocker.

“Many relationships are built between players and coaches during the event, so this is always a very important part of our league’s schedule.”

The event is also returning again to Chilliwack, which has hosted the Showcase since its inception in 2012.

The league says it is moving to a mid-week event to allow teams the opportunity to host games during prime Friday and Saturday nights.