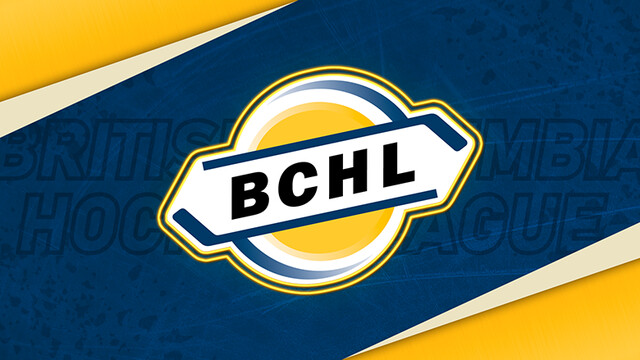 The BC Hockey League is requiring all 18 member teams to have video review technology up and running in their rinks within the next four years.

Video review technology is one of several items the league says will be included as part of a "scorecard" covering all aspects of hockey operations, off-ice business standards and facility infrastructure.

The scorecard, adopted by league governors at last month's AGM, comes into effect next season.

Teams will be required to reach a certain level of standard by the end of the 2025-2026 season.

One of those requirements is to have video replay capabilities installed within that four-year window.

Numerous teams expect to have the technology up and running in time for the upcoming season. Video review was adopted by the Chilliwack Chiefs last season.

Video review will be allowed in buildings where the technology is up and running this coming season.

“The league standards scorecard acts as a way for each of our 18 teams to recognize their individual strengths and weaknesses and to work towards making improvements that will ultimately benefit their organizations as well as the league as a whole,” said Chris Hebb, who saw his title change from commissioner to chief executive officer.

“It’s hard to gauge progress without measurables and this scorecard will provide that tool to each team and help guide their effort and resources towards improving their franchise.”

The league will also be eliminating player fees by year four.

The BCHL has also appointed a safe sport officer, an individual who players can report any types of abuse, discrimination or harassment they may incur.

That person will work independently from the league and its member teams.

Each team will also bring on an athlete advocate who will act on behalf of the players.