I went to a hockey game and a wedding broke out 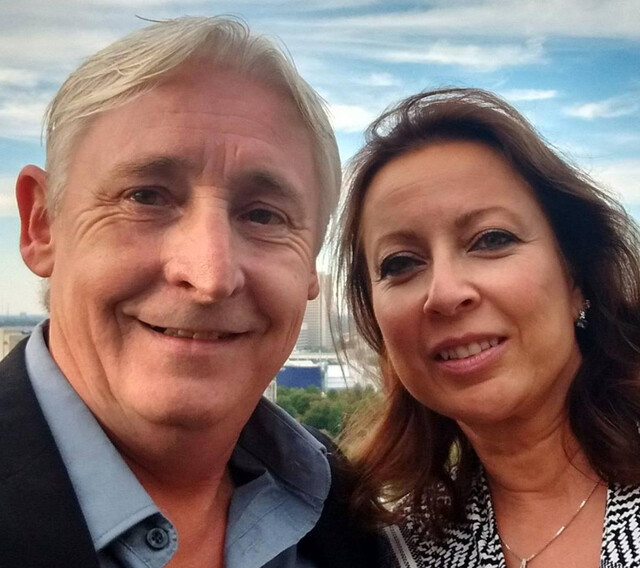 Here's a first...a marriage of hockey and - well, marriage.

At least a first for Royal LePage Place.

Fans attending Saturday's BCHL game between the West Kelowna Warriors and Cranbrook Bucks will be treated to a wedding as an extra bonus.

Long-time season ticket holders Jim Peck and Radka Malyk will say their I do's during a quick, seven-and-a-half minute ceremony during the first period intermission.

The ceremony is casual, no need to dress up.

“This is a fun one! How often do you get to catch a hockey game and crash a wedding in the same night?” said Warriors president Chris Laurie.

“I’m very familiar with the couple. They are loyal Warriors fans and approached us with the idea, so we’re looking forward to having some fun with it. Don’t miss this one!”