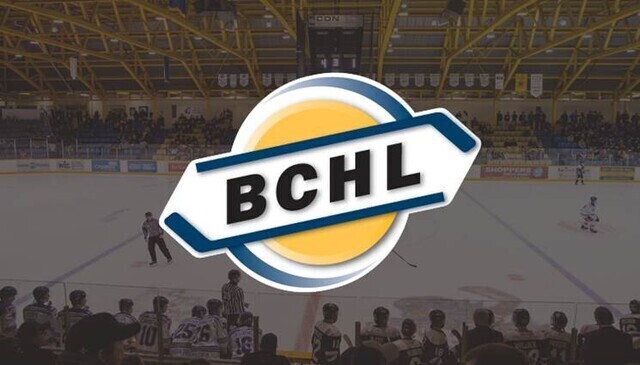 The BC Hockey League has issued a short statement confirming the league's departure from the CJHL.

"After reviewing our options, the BCHL has chosen to no longer belong to the Canadian Junior Hockey League. The BCHL is not withdrawing from Hockey Canada or BC Hockey," the statement reads.

"We wish the current CJHL partners well and look forward to completing our current season and returning for our 60th anniversary in the fall."

No other details on how the break-up will be managed were released.

The body, which oversees the 10 Junior A leagues in Canada, released a brief statement Friday morning, stating the BCHL" has submitted a notice to withdraw their membership from the CJHL, effective March 24th."

"The remaining nine Leagues within the CJHL, will continue with their commitment to player development, through their partnership with Hockey Canada, and its members, as well as the National Hockey League, which includes the presentation of the Centennial Cup national championship, the World Junior A Challenge, and the CJHL Prospects game," the statement concludes.

There has been speculation for several years the league was looking to go it alone.

Those rumours intensified last month when the president of the Saskatchewan Junior Hockey League said the BCHL had sent a letter to the CJHL outlining its intention to break away.

Since then, it's also been rumoured four Alberta Junior hockey League teams could also make the jump, although that has not yet been confirmed.