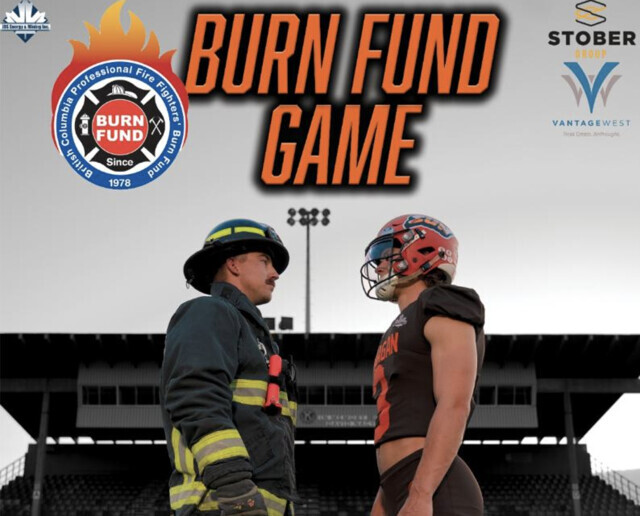 There's never a dull moment when the Okanagan Sun and Langley Rams meet on the gridiron.

Regardless of where they are in the standings, a meting between these storied rivals always seems to bring out the best in both.

There will be a lot on the line when the two teams meet Saturday at the Apple Bowl in the final regular season home game for the Sun.

The 7-0 Sun can clinch the BCFC regular season title and home field advantage throughout the league playoffs while at the same time delivering a blow to the Rams chances of moving up in the standings.

The reigning national champions come into the game an even 4-4 on the season but, after a terrible start, have salvaged their season winning four of their last five.

A Sun win would not only clinch the regular season title, but almost assuredly set up a first round playoff showdown between the two clubs.

After starting the season 0-3, the Rams have turned the ship around, outscoring the opposition by 60 over the last five.

The Sun meantime have scored 30 or more in six of their seven games, only failing to do so in a week two 20-7 win in Langley.

The difference in that game was the arm of Dominic Britton, who completed 16 of 29 passes for 261 yards and a touchdown.

Neither team committed a turnover in that game.

Fire departments from Kelowna and West Kelowna have teamed up with the Sun to raise money for the Burn Fund.

Proceeds from every ticket sold will go to the fund, with those donations matched dollar-for-dollar by the Stober Group.