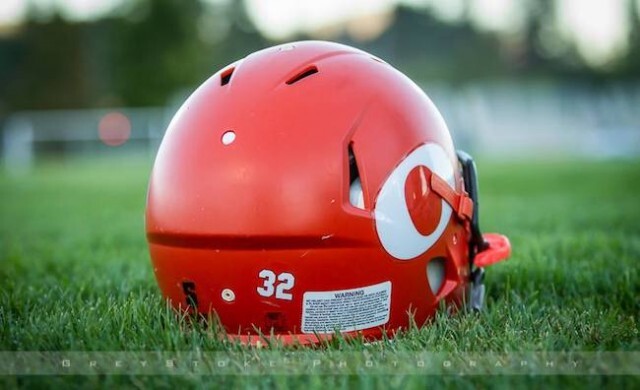 Current provincial health orders around gathering size within the Interior Health region has forced the Okanagan Sun and Kamloops Broncos out of their home for at least the month of September.

Restrictions have prompted the BC Football Conference to move all scheduled games in Kelowna and Kamloops to the Lower Mainland where restrictions are not as tight.

In s brief statement, the league says it is their hope "we can resume our normal schedule come October.

"But, we will continue to monitor the situation and make changes accordingly."

The season opener between the Interior rivals was originally scheduled for the Apple Bowl last Saturday. Plans had been made to move the game to Kamloops due to health restrictions in the Central Okanagan.

It was postponed when those restrictions were broadened to include the entire IH region, including Kamloops.

The Broncos home date with the VI Raiders Sept. 19 will now be played in Chilliwack.

The Sun opened the 2021 season on Saturday in Chilliwack while the Broncos season opener is now slated for Sept. 11 in Chilliwack.