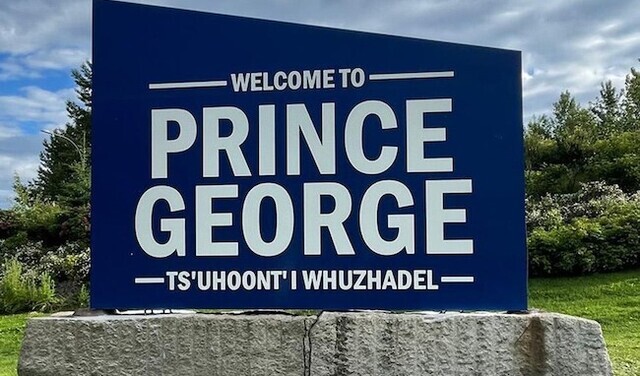 The City of Prince George has suspended its Mandatory COVID-19 Vaccine Program on Friday, two days before unvaccinated employees on unpaid leave would have been terminated.

The program was suspended, following negotiations between the city and CUPE Locals 399 and 1048, which represent the city’s outside and inside workers. City employees who were not vaccinated against COVID-19 by Jan. 14, 2022, and did not have exemptions under the BC Human Rights Code, were placed on unpaid leave, and would have been terminated on Jan. 15.

“As a result (of the program being suspended), staff affected by the program will continue their employment relationship with the City of Prince George beyond January 15,” a statement issued by the City of Prince George on Friday at 5 p.m. said. “The mandatory vaccine program came into effect in November 2021 in response to the Provincial Government’s then-recommendation that employees in large organizations be fully vaccinated against coronavirus.”

In an interview with the Citizen on Thursday, Mayor Simon Yu said 16 unvaccinated employees remained on unpaid leave.

“This was instituted before I became mayor and my position on that was very clear during the campaign, and I still stand behind what I said then," Yu said. "Administration is working on this file diligently and I will have an official announcement to everybody to address the 16 workers directly affected. We will address that before the deadline.”

Yu pledged to end the city’s vaccine mandate during his election campaign this October.