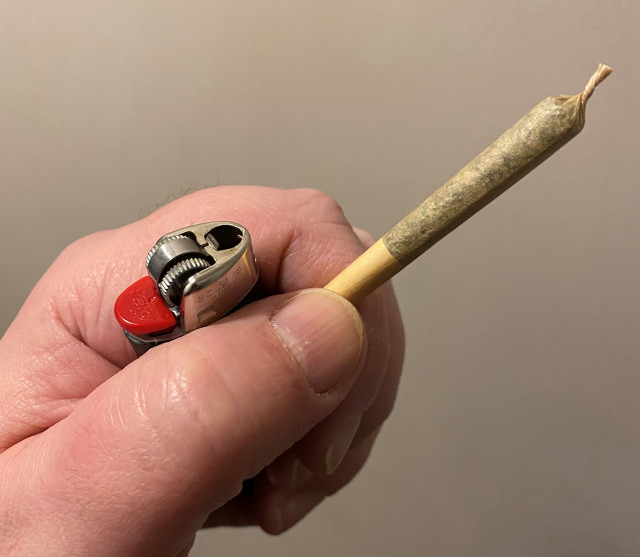 It will be difficult for licensed cannabis producers to continue to operate unless the federal government allows changes to the Cannabis Act.

That’s what large-scale East Ladner greenhouse operation Boundary Bay Cannabis is again warning regarding the recently launched review of the act, hoping it may lead to improvements in potency and packaging restrictions, as well as reductions or the elimination of various tax regulations on cannabis products.

A partnership venture between Houweling Nurseries on 64th Street and Agra Ventures Ltd., Boundary Bay Cannabis in a news release this week noted its strategy continues to be the growing and selling of bulk cannabis on a wholesale basis to other licensed producers across Canada.

The greenhouse complex in Delta provides a strong opportunity to be as competitive as possible in the industry, the company says.

“However, declining market prices; rising labour and energy expenses; and the ongoing high cost of maintaining regulatory compliance are making it difficult for licensed producers like BBC to operate unless Health Canada’s review of the Cannabis Act yields some significant and imminent improvements,” the grower stated.

Having legalized the product in 2018, the government is legislated to undertake a review of the act, looking at several aspects of legalization including the domestic cannabis industry and the black market.

The government recently named its panel of experts who will lead the statutory review.

Originally called Propagation Services Canada Inc., Boundary Bay Cannabis also offered more positive news about its operation, saying has received approximately $910,000 worth of purchase orders for its cannabis since Aug. 31, 2022. The purchase orders were received from multiple parties and represent a total of over 725,000 grams of processed product, the grower explained.

As far as the Cannabis Act, the Cannabis Council of Canada recently made public its submission to the Cannabis Act Legislative Review public consultation, calling on the government to, among other things, make the changes to create a financially sustainable legal cannabis industry.

“The submission underscores the urgent need for governments to address the financial viability of current market participants, immediately through a moratorium on Health Canada regulatory fees and through federal and provincial governments to addressing the unpredictably aggressive excise tax and provincial distributor mark-ups,” a Cannabis Council of Canada news release states.

The advocacy group goes on to note that the current framework has been a financial success for governments and provincial monopoly distributors who apply mark-ups but has been a “bloodbath” for investors of all sizes within the Health Canada licensed producers and processors framework.

“Meantime, highly regulated and taxed licensed players, often including retailers, are in a crisis due to unbridled competition from an illicit market that does not pay taxes, openly markets, and sells unregulated cannabis to minors and seemingly attracts very little enforcement interest,” the group adds.

While some ventures have done well following the legalization of cannabis, it’s been a very different story for others who had envisioned a lucrative opportunity.

One example is Ontario-based Canopy Growth Corp., which started its own large-scale greenhouse operation in Delta a couple of years ago but then abruptly shut it down in a cost cutting move.

Canopy Growth this week announced it will be breaking out its Canadian cannabis operations into a stand-alone business and laying off 55 staff, a move aimed at helping the company reach profitability.