Parents sue to stay in home 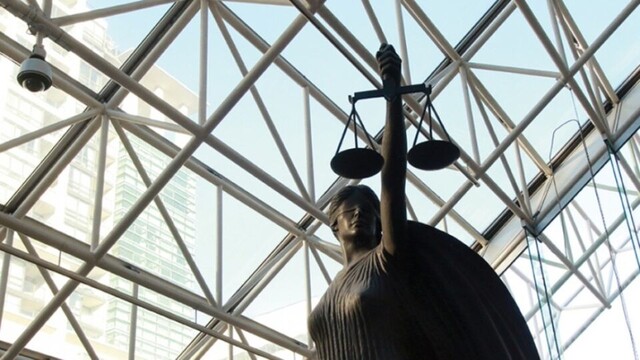 More people are choosing to live with their parents due to rising living costs, housing unaffordability and cultural reasons, but with that comes more potential for conflict.

A Richmond couple recently took their son and daughter-in-law to court after their relationship took a turn for the worse and the parents were asked to leave the family home.

In a notice of civil claim filed at the Supreme Court of British Columbia, Yu Chung Chiu and wife Li Li Pao Chiu are asking to sell a family home in East Richmond’s Hamilton neighbourhood, where they currently live with their son, daughter-in-law and grandchildren.

The Chius had lived together since 2013, even before son Simon Chiu got married.

“As is common in their culture, the parties understood that (the parents) would live with Simon for the rest of their lives,” reads the notice of civil claim.

The parents had raised Simon “since birth” and the Chius had a “loving and happy parental relationship.” During their time living together after Simon married and had children, the parents had “contributed their time and labour to the family” by cooking, contributing to household expenses and “fulfilling the essential role of loving grandparents.”

Trouble came to a head this summer when the parents’ relationship with Simon and their daughter-in-law deteriorated “for reasons unclear (to the parents),” and they were asked to move out.

Simon and his wife allegedly took it upon themselves to “make the living situation intolerable” by disconnecting the parents’ internet access, locking up the laundry room and pantry, and threatening to install cameras to monitor them.

According to the notice, the Chius had originally bought a house in Burnaby in 2013. The parents provided the initial down payment and Simon was responsible for the mortgage, taxes and other expenses. When the family moved to East Richmond in 2018, their Burnaby home was sold, and Simon was put in charge of buying their new family home.

The parents had apparently contributed their “entire life savings” to the properties, and although the sale of their Burnaby home was supposed to fund their new family home, the parents later found out that they were not put on the title for the Hamilton home.

“With their entire life savings tied up in the (Burnaby home) and now the (Richmond home), (the parents) have nowhere else to go. The parties have reached an untenable living situation,” reads the claim.

No response to the claim has been filed as of now.