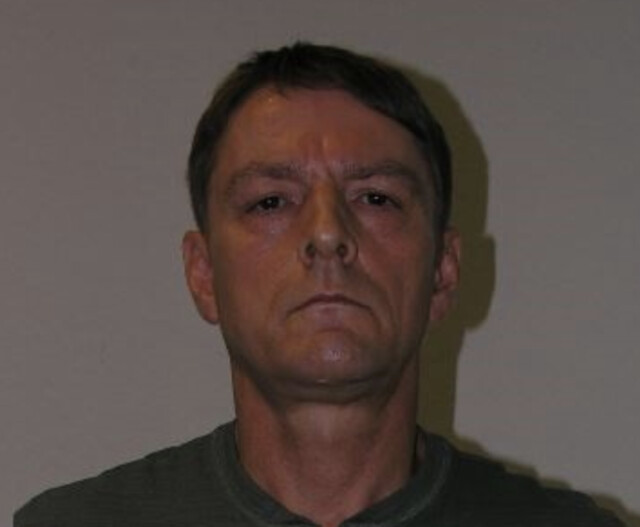 Photo: RCMP
Michael Mawley's current whereabouts are unknown, and he is a person of interest in a B.C. suspicious death.

Police in British Columbia are seeking a man after human remains were found in his home following a suspicious fire in the community of Kingsgate.

On Saturday, Nov. 19, a suspicious fire took place at Michael Mawley's residence in Kingsgate, a small border community in the southeast corner of the province.

Investigation into the fire revealed human remains in the home. Police are now asking residents to report any suspicious activity in that area to RCMP immediately.

Mawley's whereabouts are currently unknown, and police want to speak to him immediately, as he is considered a person of interest in a suspicious death. He has ties to B.C., Alberta and Idaho, U.S.A.

He is described as a Caucasian male with brown hair, brown eyes, standing 5'10" and weighing 150 pounds.

"If Michael hears, or sees this call for information, we ask him to contact the police of jurisdiction," said Insp. Brent Novakoski of the BC RCMP Major Crime Section – Southeast District.