Search on after float plane with three aboard crashes into B.C. bay 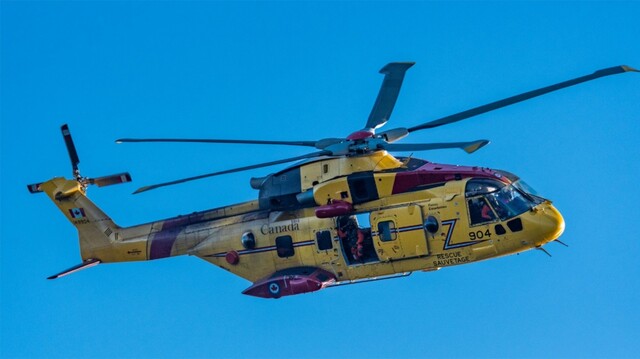 A search is underway in Strachan Bay on British Columbia's central coast for a float plane that crashed into the water.

Mounties in Port Hardy say the plane went down Wednesday afternoon with three people on board.

Cpl. Alex Berube says in a statement they have learned that the plane was transporting two passengers out of a logging camp back to Port Hardy.

Coast guard helicopters and boats were sent to the search area but no survivors have been found.

Berube says the RCMP and Transportation Safety Board are conducting parallel investigations to determine what may have caused the crash.