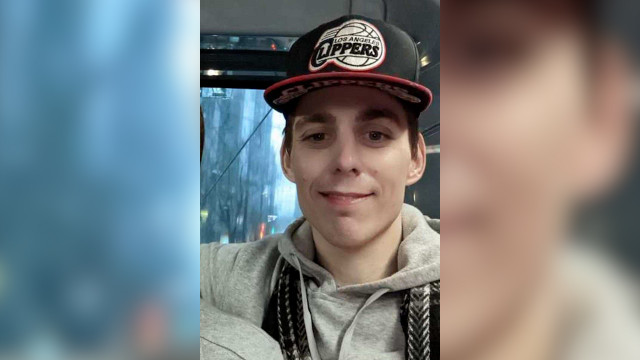 The mental health of a woman accused in a fatal Yaletown neighbourhood stabbing could be an issue as her case continues in Vancouver Provincial Court, a judge heard Nov. 23.

On July 19, the Vancouver Police Department said Lindsay Scott, 34, is facing charges of second-degree murder and assault in the death of Justin Mohrman.

The 29-year-old man was walking near Smithe and Homer streets around 8:30 a.m. July 11 when he was stabbed. 911 was called and he was taken to hospital.

Defence lawyer John Turner told Judge James Sutherland Nov. 23 that Scott’s mental state at the time of the allegations is an issue. He told the judge he is working to get an independent psychiatrist to assess Scott.

Police said at the time there was no evidence to suggest the victim and his attacker knew each other.

“We believe they were strangers,” Sgt. Steve Addison said.

Police arrested Scott shortly after the incident at Main and Hastings. She remains in custody at Alouette Correctional Centre for Women in Maple Ridge.

The court heard Scott has yet to have a bail hearing.

Turner and Crown prosecutor Brendan McCabe agreed for the case to be adjourned to Dec. 8.