Squamish is the least religious community in B.C.

Least religious in BC 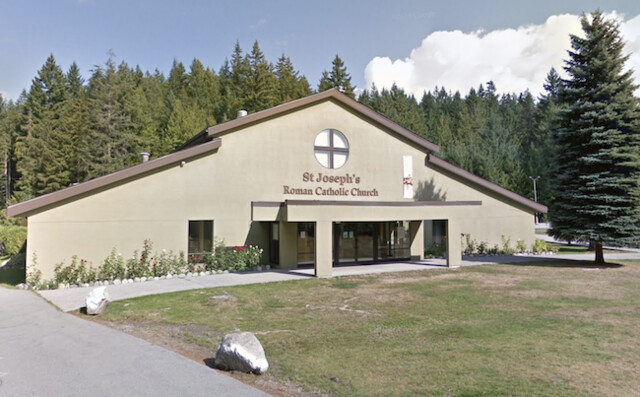 Squamish is the least religious community in B.C., according to the latest release of census data from Statistics Canada.

The data dump containing this information was released this fall, and is the latest category of data from the 2021 census to be published by Statistics Canada.

About 70% of the town identifies as either having no religion or having secular views. That's about 16,800 of the close to 24,000 people counted by the census.

Overall, Statistics Canada highlighted both B.C. and the Yukon for having high rates of people reporting no religious affiliation. About 52% of B.C.'s population identified themselves in that manner, while in the Yukon, that number was about 60%.

To get the results, Glacier Media compiled data for all the census agglomerations and census metropolitan areas listed in the census for B.C.

These agglomerations each represent a community and include land that is not formally within a community's boundaries. For example, in Squamish, reserve lands are folded into its agglomeration, even though they are not technically part of the municipality.

When looking at the agglomerations, the next communities trailing Squamish in terms of people identifying themselves as either having no religion or having secular views were Nelson at 68%; Quesnel at 65%; Port Alberni at 64.8%, and Campbell River at 64%.

The census also revealed some highlights about how many people in town identified with some of the world's major religions.

Christianity was revealed to be the most common religious identification for Squamish residents.

There were about 1,300 people who identified themselves as part of Squamish's Sikh community.

Muslims made up 165 of the respondents to the survey, while 115 people said they practised a North American Indigenous spiritual tradition.

There were 95 respondents who identified themselves as Hindu, while 65 people identified as Jewish. Sixty people responded as Buddhist.