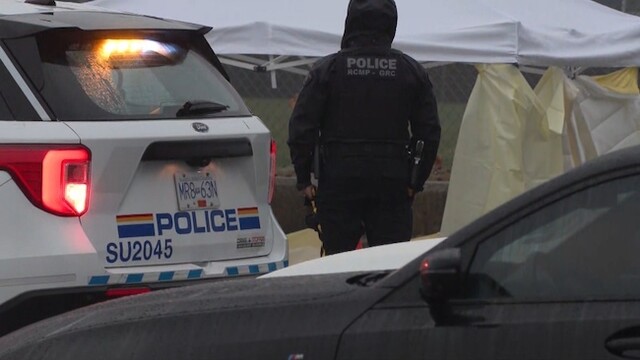 An 18-year-old man was fatally stabbed in a Surrey school parking lot, Tuesday.

Shortly after noon, RCMP responded to the scene at Tamanawis Secondary School on the 12600 block of 66th Avenue.

The victim was transported to hospital, where he succumbed to his injuries.

Police located and arrested a suspect, who was in custody overnight.

The Integrated Homicide Investigation Team has been called and will be working in partnership with Surrey RCMP.