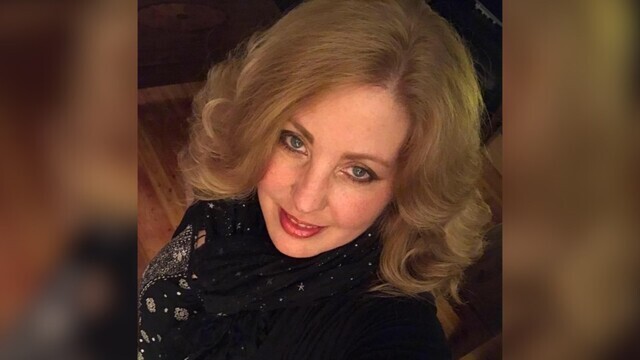 British Columbia officials including Premier David Eby have paid tribute to an employee of the Ministry of Children and Family Development who was shot dead in Prince Rupert on Monday.

RCMP in the north coast city say a man who shot himself after killing the woman in a shopping mall has also died.

Police say the apparent murder-suicide at the Ocean Centre Mall was an "isolated incident" and the gunman, aged 44, and his 52-year-old victim knew each other, but have not said how.

Police say the woman died before she could be taken to hospital, and the gunman was in critical condition but died hours later.

A statement released by the premier's office says the shooting was a "violent act committed against someone who worked to serve local children and families."

It says the "tragic event" remains the subject of an active police investigation.

"Our hearts also go out to those who acted immediately to provide emergency care, those who may have witnessed this violence and anyone whose safety was threatened by yesterday's events," it says.

"We are here for you, and we will be in the days, weeks and months to come."

Eby had earlier Tuesday told the BC Federation of Labour convention in Vancouver that the victim was a member of the BC General Employees Union, but he gave no other details.

"It's moments like this that we think about the issue of public safety, making sure that our homes and our communities are safe for everybody."

Prince Rupert Mayor Herb Pond called it "truly tragic" and said support is available to anyone in the community of just over 12,000 people.

RCMP urge anyone with information about the attack to come forward.