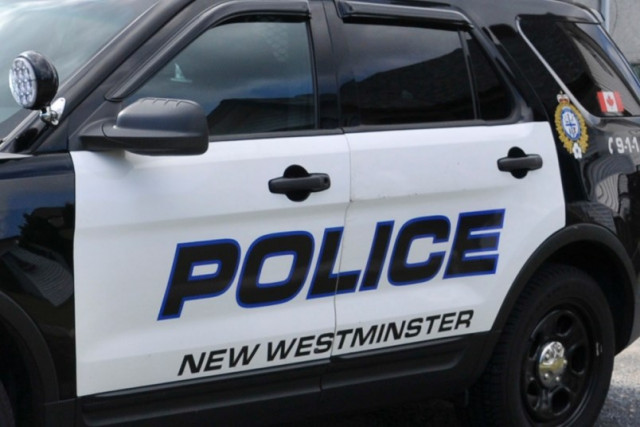 Police are seeking the public’s help in finding a group of youths who sprayed a flagger with bear spray in downtown New Westminster.

Officers were dispatched to the intersection of Agnes and Merrivale streets about noon on Tuesday, Oct. 4 after a traffic control flagger was allegedly assaulted by a group of youths.

“The youths sprayed the flagger with bear spray and fled the scene,” said a NWPD press release. “Officers provided aid to the victim and searched the surrounding area for suspects.”

Police couldn’t locate any suspects, and officers are now canvassing nearby businesses and residences for CCTV footage.

“At this point in our investigation we do not believe the victims and the suspects knew each other,” NWPD spokesperson Sgt. Justine Thom said in a news release. “I hope youth know that while bear spray is legal and obtainable for its intended purposes, if used in a violent crime they can expect to face the consequences of criminal charges, such as assault with a weapon.”

The suspect is described as a 15-year-old white male with a slender build, who was wearing a white hooded sweatshirt and baseball cap.

Anyone who witnessed this incident or believes their business or residence may have CCTV footage of the suspects leaving the area is asked to call the New Westminster Police Department at 604-525-5411.