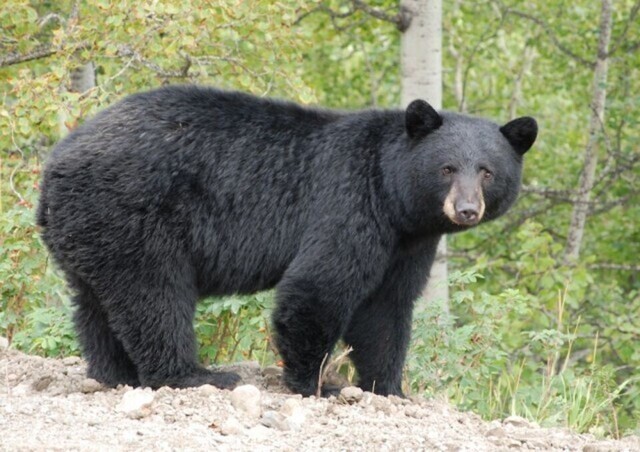 Two women were attacked by a black bear on trails near Dawson Creek on Monday.

About 6:50 p.m., RCMP received a report of a bear attack on the Bear Mountain Cross Country Ski Club trails.

Two victims, both females, aged 30 and 48 years old, were reportedly under attack and unaccounted for.

Officers attended the area with paramedics and broke into teams to search the network of trails as darkness was settling in.

About 7:50 p.m., two officers located the victims, critically injured and lying in the bush with a large black bear lingering nearby.

Several attempts were made to scare the bear off, however it remained and wouldn't leave the vicinity.

Officers shot the bear, killing it.

The victims were then secured and transported out of the trail network to waiting paramedics after which they were airlifted with serious, life-threatening injuries.