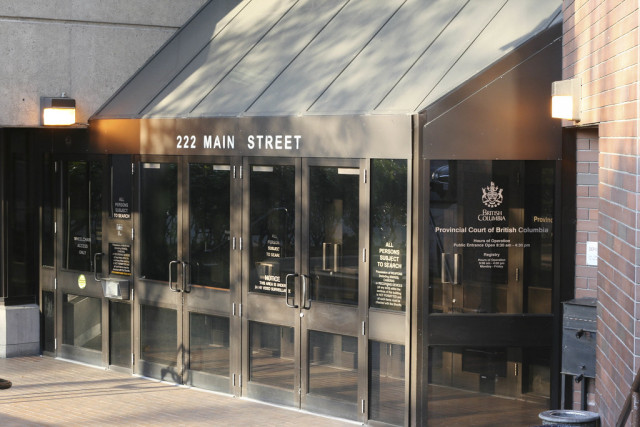 A woman accused in a Sept. 25 Vancouver hammer attack on a stranger has been ordered to undergo a psychiatric assessment before returning to court.

Downtown Community Court Judge James Bahen made the order after Shaundrea Janette Lynxleg had refused to participate in an overnight assessment.

Defence lawyer Tim Ochitwa told Bahan the assessment is important to determine if Lynxleg is competent to stand trial. The judge agreed.

The Vancouver Police Department said that, in the early evening, a 33-year-old Coquitlam woman was walking with a group of friends on Seymour Street near Pender Street "when she was suddenly attacked from behind.”

“The suspect did not know the victim and didn’t have any previous contact with the group,” Const. Jason Doucette said in a news release. “This random attack could have been much worse if bystanders hadn’t helped out by sheltering the victim and calling 911.”

The shaken victim was taken to hospital.

VPD officers arrested a 27-year-old suspect nearby and recovered the weapon.

Lynxleg was charged with assault with a weapon.

The case returns to court Oct. 14.

The court docket shows Lynxleg also faces another charge of assault with a weapon as well as theft under $5,000.