'Shut up, Your Honour' 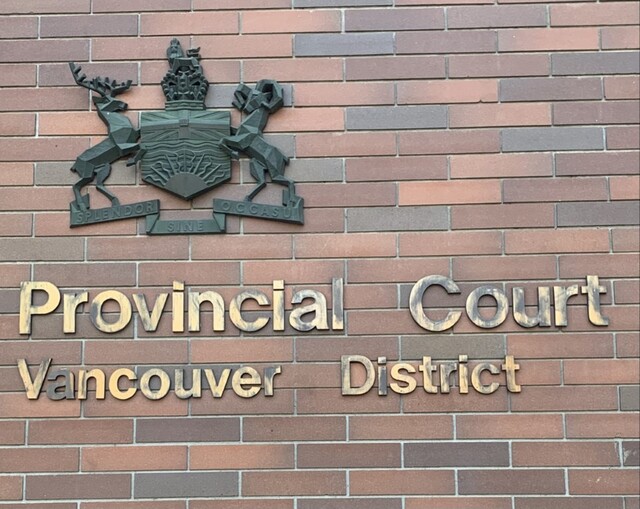 A man accused of multiple counts of sexual assault tried the patience of a Vancouver provincial court judge who repeatedly asked him to be quiet Sept. 27.

Eventually, he replied in kind as Judge Bonnie Craig tried to keep a hearing on track despite the interruptions.

Noddle is accused of four counts of sexual assault involving two women. One count involves a woman in an alleged April 16 event. Noddle is also charged with breaking and entering in connection with an incident that day.

Three of those counts involve one woman on May 9, 2022. He is also charged with unlawful confinement of that woman.

As Craig began listening to lawyers, Noddle appeared by video from North Fraser Pretrial Centre (NFPC). He held a sheaf of papers in his hands.

“Mr. Turner told me he would see me before today’s matter,” Noddle said. “That didn’t happen.”

Turner had already told the court Noddle had refused to speak with him. Noddle then said something about internationally protected persons.

Several times, the judge asked him to stop talking, eventually saying she would mute him.

Noddle then said something about high treason and the right to remain silent.

The case was adjourned until Oct. 4.

A phone call soon came to the court from NFPC saying Noddle had not heard the new date and was not happy.