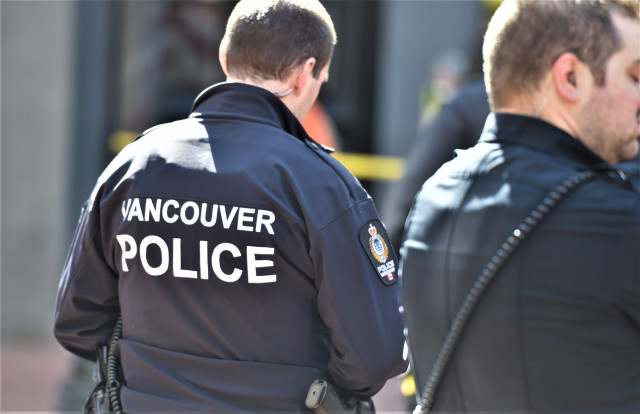 Around 12:30 p.m. Tuesday afternoon, police believe a woman was struck by a charter bus near West Georgia and Cardero streets in Downtown Vancouver.

The collision was fatal, making this incident the city's eighth pedestrian fatality this year.

The victim died on scene.

Officers from VPD’s Collision Investigation Unit are gathering evidence from the scene and speaking to witnesses to determine how the collision occurred. They ask anyone who saw the collision but left the scene before police arrived to call police at 604-717-3012.

On Twitter, police were advising motorists to "avoid the area of West Georgia and Cardero streets until further notice" due to a "traffic incident."

V.I.A has contacted VPD for more information and will update this story as information becomes available.