Liberals have a new name? 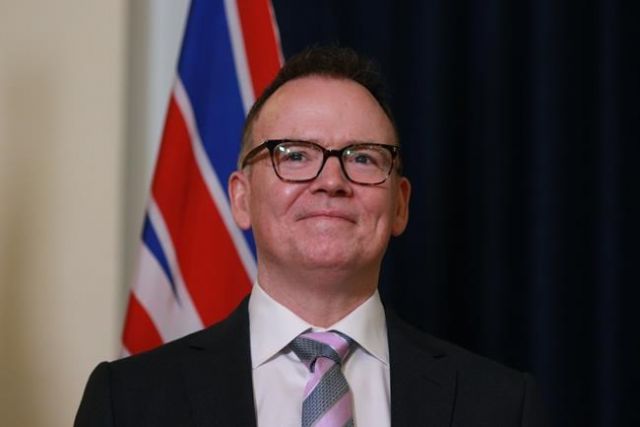 Photo: The Canadian Press
Opposition B.C. Liberal Party Leader Kevin Falcon is sworn in at the legislature's Hall of Honour in Victoria, on Monday, May 16, 2022. The party could have a new name by the end of this year. THE CANADIAN PRESS/Chad Hipolito

The British Columbia Liberal Party could soon have a new name.

The party says the proposed new name, BC United, has been selected after a three-month membership consultation period in which more than 2,000 suggestions were submitted.

The party says in a statement today a voting process will be announced in the coming weeks and members will have the opportunity to vote on the new name by the end of this year.

The party says more than two-thirds of delegates who attended last June's convention in Penticton voted in favour of considering a new name.

Liberal Leader Kevin Falcon made consideration of a name change one of his leadership campaign promises earlier this year.

The party says BC United reflects a fresh alternative that expresses a commitment to unity across a broad coalition of members, while highlighting the province's name.

The B.C. Liberals have always billed themselves as a free enterprise coalition of federal Liberals and Conservatives, but some party members have said the name has confused or even turned away conservative-leaning voters.