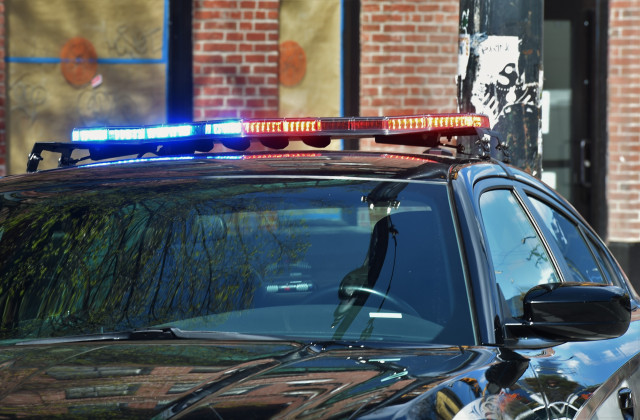 Photo: .
Ekene Anigbo is described by police as one of the top six alleged gang members in Metro Vancouver. He's been handed a four-year jail term.

A man described by police as one of the top six alleged gang members in Metro Vancouver was jailed for four years Sept. 26 after pleading guilty to Richmond gun charges.

“There is rising gun violence with increasing death and fear in our community,” Harris said. “These offences are serious.”

He was on probation at the time of the offences, Harris said. He was arrested in Richmond on Oct. 7, 2021.

“At the time of his arrest, Anigbo had a rifle, a handgun, and ammunition in his possession,” Vancouver Police Department (VPD) spokesperson Const. Tania Visintin said at the time.

Visintin said Anigbo "presented a risk to public safety" and was wanted provincewide for multiple outstanding arrest warrants, for breaching his probation and for assault.

Harris said in a previous court proceeding report that Anigbo had pledged he wanted to turn his life around and committed to doing so.

He said there was nothing to suggest Anigbo has taken any meaningful steps toward effecting change.

With credit for time served awaiting trial, Anigbo must serve a remaining 33.5 months.

On the breaching a court order charge, Harris sentenced Anigbo to 10 months to be served concurrently.

“His conduct is dangerous to the community at a time when gun violence appears to be rampant,” Harris said.

It was in May of 2021 that the VPD took the extraordinary step of releasing names and photographs of six gangsters they alleged were putting the public at risk because of their alleged gang violence involvement.