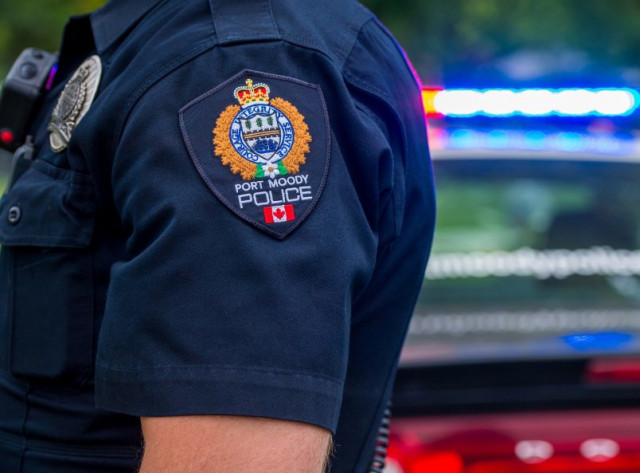 The man, who coached for the Burnaby Winter Club, is not being named due to a court-imposed publication ban.

He was sentenced on Sept. 2 to three-and-a-half years in jail.

“Numerous investigators worked tirelessly on this matter” stated Const. Sam Zacharias. “The complex investigation spanned multiple provinces and states, and determined that well over 200 youth had been unknowingly exploited,” he added.

In a press release issued Friday (Sept. 22), PMPD said the case was resolved after months of investigation following public revelations in September 2019.

At the time, PMPD advised the public of a local hockey coach who was under investigation for luring children and for child pornography offences.

PMPD’s Major Crime Section also met with key stakeholders and identified numerous victims, many of whom had direct contact with the suspect.

After the investigation, the hockey coach pleaded guilty to the following offences: