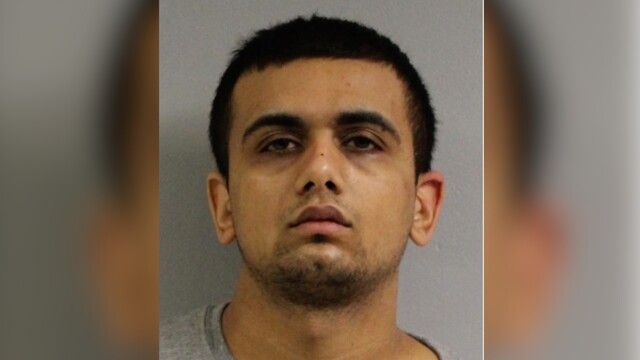 Photo: Contributed
Arjun Purewal was arrested in Surrey in connection with a 2021 Richmond kidnapping

A man subject to a Canada-wide warrant has been arrested in connection with a Richmond kidnapping.

Arjun Purewal was arrested on Tuesday at a home in Surrey by the Integrated Homicide Investigation Team, which was actually looking into a 2021 Richmond homicide at the time.

The warrant, according to police, was issued by Coquitlam RCMP on Aug. 26, after Purewal had illegally removed an ankle monitor.

Vancouver police issued a notice on Sept. 2 that Purewal was wanted on a Canada-wide warrant and was deemed a public safety risk.

He is awaiting sentencing in connection with a Vancouver police investigation into the kidnapping, which started in Richmond in September 2021.

Purewal was taken into custody by IHIT investigators where he remains pending a court appearance.

Purewal, along with co-accused Ashley Smith and Michael Husain, pleaded guilty to kidnapping a victim at gunpoint in Richmond last fall and was scheduled for sentencing next month.