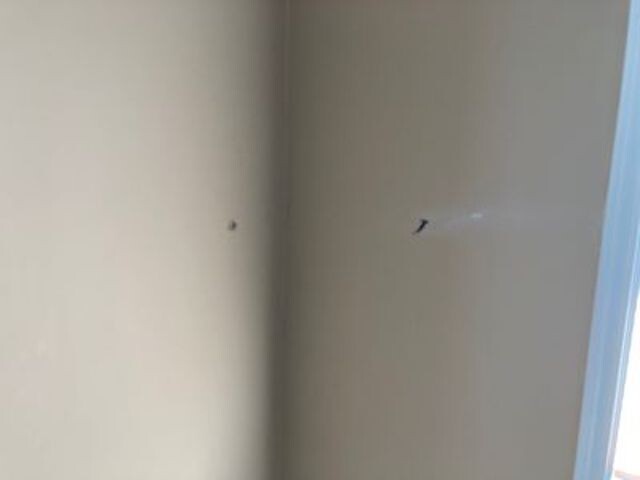 It’s believed a car bomb in the Kootenays earlier this month is linked to organized crime.

The explosion on Sept. 9 at 6:40 a.m. in the village of Montrose nearly killed a man and sent shrapnel flying through the neighbourhood.

The vehicle was parking in a driveway of a home in the 200 block of 8th Avenue. When emergency crews arrived, a 41-year-old male victim was found near his vehicle.

“He received life-saving medical intervention from members of the public in the area after the explosion,” said RCMP in an update this week.

An investigation by the Trail RCMP, provincial bomb unit and forensics teams the following day discovered that a piece of metal traveled “a significant distance” from the scene and passed through the corner of a home, narrowly missing the homeowner.

The victim is expected to recover from his “grievous injuries” and the provincial police anti-gang team, the Combined Forces Special Enforcement Unit, was called in.

“Trail RCMP suspect the explosion may be linked to organized crime and drug trafficking activity in the West Kootenay area,” police said in their update.

Mounties are asking for witnesses to contact police if they saw any suspicious vehicles or people in the Montrose area, particularly between 9:00 p.m. on September 8, and 6:30 a.m. on September 9.

“Trail RCMP is also interested in collecting any video surveillance footage in Montrose that may have captured images of suspicious vehicles and people responsible for the explosion,” said Sgt. Mike Wicentowich.

The RCMP says they are offering victim services to the tiny community of Montrose, which is just east of Trail on Highway 3B, during this “turbulent time.”