More British Columbians are opting to rent rather than own, report says

More are opting to rent 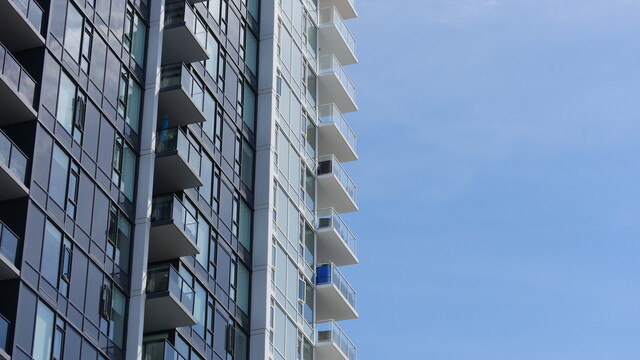 Renting is on the rise in B.C. as the number of homeowners declined from its peak in 2011.

According to a new Statistics Canada report released today (Sept. 21), the number of renters in B.C. (27.5 per cent) grew almost three times more than the number of homeowners (10.4 per cent) between 2011 and 2021. In addition, newly built dwellings are more likely to be occupied by renters as adults under the age of 75 were less likely to own their home in 2021 than adults in that age range a decade earlier.

Aaron Gorski, an analyst with Statistics Canada, says that while the rate of homeownership may be falling, that doesn't mean the amount of owner households has gone down.

The report also shows that Kelowna had one of the highest growth rates for renters in B.C. and Canada. The rate of renters increased by 54.1 per cent, compared to the growth in homeowners which is 16.9 per cent.

“Unfortunately, these numbers come as no surprise considering the housing affordability crisis caused by chronic lack of supply caused from decades of under-building, increasing development taxes and other factors that have deteriorated affordability and made it harder to own a home,” said Kevin Lee, CEO of the Canadian Home Builders’ Association, in a news release. “Today’s census numbers reinforce the need for all levels of government to take action to address housing affordability and market-rate housing supply – this is particularly true for municipalities, who are key in unlocking more supply.”

The report said the growth in the rental rate reflects the increased construction of multi-unit buildings, such as apartments and condominiums. Gorski added to this by pointing out that 40.3 per cent of all the dwellings in B.C. built in the last five years were occupied by a renter.

The number of high rise apartments in B.C. has grown by just under 25 per cent, with the number of condos increasing by 15.8 per cent since 2016. The Canadian Housing Statistics Program also said over one-third of first-time buyers in B.C. bought a condo in 2020.

Only Alberta rivalled B.C. in the number of condo dwellers, but B.C. came out on top with 23.6 per cent living in a condominium.

Gorski said this shift toward apartment living can be attributed in part to the number of young Canadians moving to downtown cores. In addition, homeownership rates among those aged 25 to 29 years fell from 44.1 per cent in 2011 to 36.5 per cent in 2021.

For many British Columbians, the pressure of inflation and rising interest rates has affected how much money they spend on housing.

He said that while there has been an increase in shelter costs, the increase in income has offered a cushion to soften the blow of increased housing costs.

Gorski hopes that this data will allow Canadians to get a better sense of what is happening in their communities.