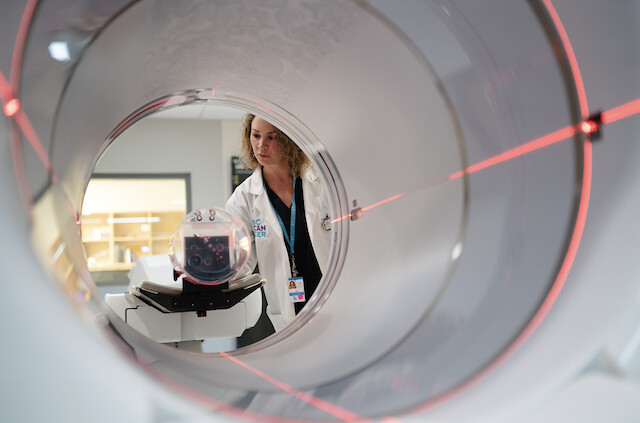 The BC Cancer Foundation is doing things beyond belief.

A historic $500 million fundraising campaign, called Beyond Belief, has been launched to advance cancer research and enhance care across the province.

In anticipation of the official launch, the foundation has secured over $250 million in donations from people around British Columbia.

President and CEO of the BC Cancer Foundation Sarah Roth says she is very proud to see the community and donors mobilizing to support and advance the important work of cancer research.

"With the launch of the Beyond Belief campaign, every British Columbian has the opportunity to be part of a transformational moment for cancer research and care, not just in our province, but nationally and globally,” said Roth.

$6.1 million will go towards building a world-class systemic therapy suite in Kelowna.

To learn more about the campaign or to donate, go here.