2% cap on rent increases fails to satisfy landlords or tenants

2% rent cap pleases no one 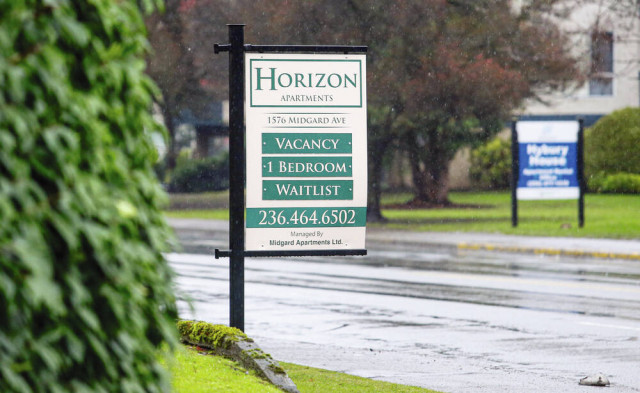 Both landlords and tenant advocates are raising concerns about Premier John Horgan’s announcement of a two per cent cap on allowable rent increases for next year — landlords are worried about rising costs, while tenant advocates say it could lead to more “renovictions.”

“Everything is just going through the roof [in price],” he said. “You’re in a negative cash-flow situation. You have a negative rate of return. And you can’t do that year after year — it’s just not sustainable. That’s the reality for a huge swath of our sector.”

“The number of tenants leaving their current housing is probably at one of the lowest levels it’s been in a long time,” he said. “Understandably, ­renters are just sitting tight.”

The solution, Hutniak said, lies in removing barriers to development so more rental housing is created.

“A significant cohort of ­renters can afford market rent. What’s preventing them from doing that is there is such a shortage of supply,” he said. “Let these developers build all the purpose-built rentals they want. Is it going to be deeply affordable? Of course, it’s not, because of the cost — but the reality is it’s never a bad situation to have a four to five per cent vacancy rate.

“It will force landlords to be better landlords — there’s going to be more choice [and] more competition and that’s the only solution.”

Douglas King, director of the Together Against Poverty Society, said the two per cent cap, while fair to renters, could be a catalyst for more “renovictions,” where tenants are evicted for renovations, and landlords significantly raise rents for the next occupant.

“There’s a lot of pressure right now on any tenant who has a lower rent, and they’re more susceptible to eviction proceedings from a landlord,” King said. “Our concern is that, by not giving landlords the ability to raise the rent above two per cent, it’s actually going to feed into that pressure and we’re going to see more landlords trying to say: ‘Well, I can get around this by just evicting the tenant.’

Protection could come in the form of rent control, King said, something the province has been reluctant to implement. He said it’s time to turn that power over to municipalities.

“Capping the rent increase is good, but where the cap needs to happen is between tenancies, not during,” he said.

“That’s going to be tough on landlords, but, in our opinion, it’s a lot better as a society to look at how we can set up programs to help landlords in need than it is for how we’re going to have to set up programs for tenants in need.”