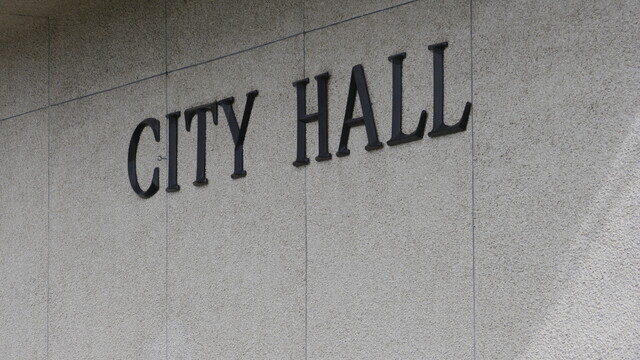 Politicians from across B.C. gather in Whistler next week for the annual Union of BC Municipalities (UBCM) conference, a chance for officials from all levels of government to address issues impacting the province and its people.

This year’s event marks the last time Premier John Horgan will address the gathering as the province’s leader as he prepares to stand aside for a new, yet-to-be-picked leader.

“We appreciate the hard work we’ve done with him,” outgoing UBCM president Laurey-Anne Roodenburg said. “He’s been very responsive to our issues.”

This year’s convention is the first full, post-pandemic event and is expected to draw about 600 delegates from cities, towns, regional districts and First Nations across the province.

Delegates can expect the full provincial cabinet to be in attendance, Roodenburg said.

For some elected officials, this year could also be the last time they attend as they face voters next month.

The event itself has major session themes such as housing, safety, mental health and addictions and climate change. Roodenburg said many of those issues have been exacerbated during the pandemic.

“A lot of these issues have become larger and bigger during COVID,” she said.

She said the opioid crisis in one needing a comprehensive approach.

“We have a health-care issue that is being dealt with by protective services,” Roodenburg said. “This is not working.”

The Quesnel councillor said the UBCM would be asking for greater funding for community-based addiction treatment.

“Every community is dealing with this,” she said. “Some people think it’s a big-city issue. It’s not.”

That could be part of the discussion in a plenary session with Health Minister Adrian Dix, she added.

But that’s not all Dix will hear about. Roodenburg said municipalities are in dire need of more doctors and paramedics to serve their populations effectively.

“For some communities, this is a real struggle,” she said. Last month, an infant died while waiting for an ambulance in the Interior community of Barriere. The week before, an ambulance took 30 minutes to reach an Ashcroft resident who was in medical distress. They died at the scene. The case marked the second time in less than a month that an Ashcroft resident needed emergency medical care with paramedics half an hour away.

It’s those common issues that make the UBCM an essential part of the province’s fabric, Roodenburg explained. It allows local officials to come together and identify those concerns and then pass them up the line as policy or resolutions to senior levels of government for action.

“We try to make sure the government stays focused on what municipalities need,” Roodenburg said.