Man jumps out of van, tries to grab woman walking in New Westminster 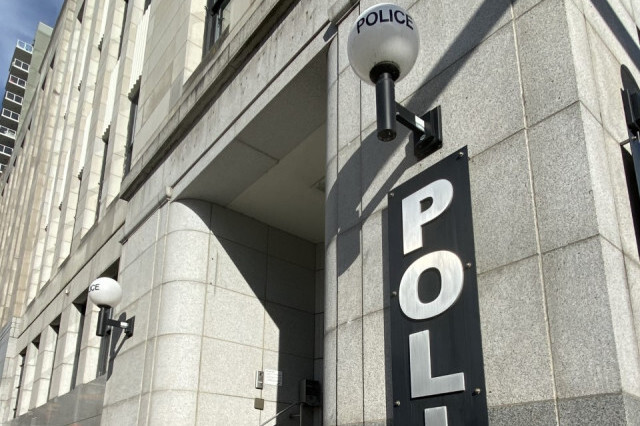 About 10:20 p.m., New Westminster Police were notified of a suspicious incident that had occurred earlier that evening in the Quayside neighbourhood.

A woman in her early 40s told police she’d been walking on a sidewalk on Quayside Drive about 7:30 p.m. when she was approached by a blue van with two male occupants.

“The passenger exited the vehicle and attempted to grab the victim without success before getting back in the van, laughing, and driving away,” said a NWPD press release.

The passenger is described as a South Asian man, six feet tall, medium build, approximately 35 to 40 years old, with a trimmed beard. He was wearing a black jacket.

No description was provided for the driver.

“This incident was quite shocking for the victim,” NWPD spokesperson Sgt. Justine Thom said in a news release. “While incidents like this are rare, we encourage the public to be always be vigilant. We recommend you be aware of your surroundings and report any suspicious activity to police.”

Anyone who witnessed this incident, has dash-camera footage or has any information on the incident is asked to call police at 604-525-5411 and reference file 22-13060.