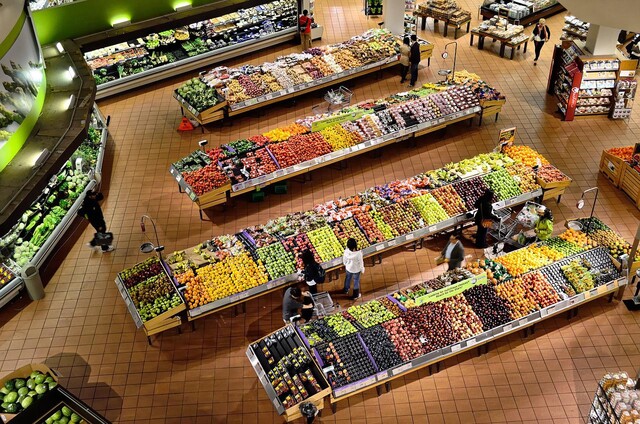 Inflation on the West Coast exceeded the national rate for the second time in 2022, growing by 8 per cent on an annual basis in July after showing signs of cooling a month earlier.

The country as a whole saw inflation ease up, growing at a rate of 7.6 per cent in July compared with 8.1 per cent a month earlier, according to data released Tuesday by Statistics Canada.

The province has been on its own trajectory throughout much of the year, with inflation growing by 8.1 per cent in May, 7.9 per cent in June and 8 per cent last month.

For most of 2022, B.C. inflation trailed national numbers by notable margins:

Meanwhile, gasoline prices came down for Canadians by 9.2 per cent between June and July — the largest decline since April 2020 at the outset of the pandemic.

“Inflation may be past the peak, but it's still pretty painful,” BMO chief economist Douglas Porter said in a note.

"The early read on August is favourable with gasoline headed for roughly a 7 per cent drop again this month, but there are plenty of other items that could frustrate a faster fall in overall inflation (we're looking at you, natural gas).”

Porter is forecasting the Bank of Canada will hike its key rate by 50 basis points next month based on Tuesday’s inflation numbers, while economists at TD and CIBC both predict the central bank is gearing up for a rate-hike of 75 basis points.