BC Wildfire on lightning 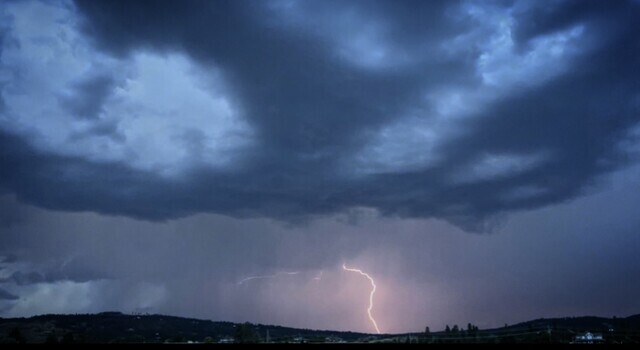 She also notes that though officials were concerned about wind causing fires to spread quickly and unpredictably throughout the weekend, the service was pleasantly surprised it did not have a significant impact.

She says the service is now predicting rising temperatures and less convection, which means much less lightning activity is expected in the coming week.