Wildfire near Valemount turned out to be a weather phenomenon 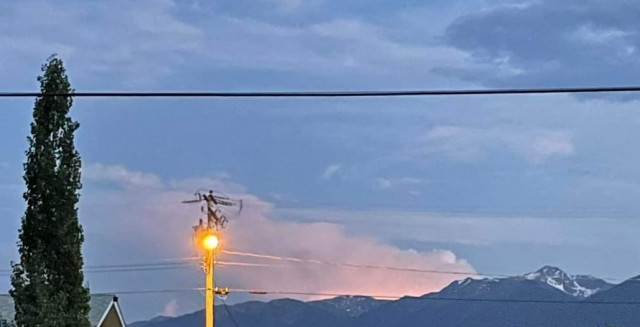 Photo: BCWS.
Smoke spotted near Valemount was not a wildfire but a weather event known as shearing.

What appeared to be a wildfire southwest of Valemount this weekend was actually a weather phenomenon known as shearing.

The Prince George Fire Centre (PGFC) and the Robson Valley Fire Zone received several reports of a wildfire southwest of Valemount on the evening of Aug. 12 and the early morning of Aug. 13.

Photos submitted alongside phone reports showed what looked to be a column of smoke originating from the mountainside and BC Wildfire Service response officers completed a reconnaissance flight of the area but found no wildfires.

According to PGFC's fire weather forecaster, what looked to be a column of smoke was likely the result of a weather phenomenon known as "shearing".

Storms originating from the Kamloops and Cariboo Fire Centres over Wells Gray Provincial Park were forced upwards by the steep mountainous terrain south of Valemount.

Once the storm cloud reached a certain altitude, strong winds aloft sheared the storm, blowing the tops of the cloud in the direct of the flow aloft.

This shearing effect combined with rain produced a visual that very closely resembled that of a smoke column from an active wildfire.

The BC Wildfire Service says that despite the false alarm it thanks those who reported the event as over 40 per cent of wildfires are detected by the general public and early detection is crucial for initial attack success.

It is asking the public to continue reporting any sign of a wildfire to 1 800 663-5555, *5555 on cell phones, or through the BC Wildfire Service Mobile App which can be downloaded to mobile phones free on all iOS (Apple) and Android devices.

The BC Wildfire Service also asks that when using the app, please include a photo to help the response team understand what you are observing. 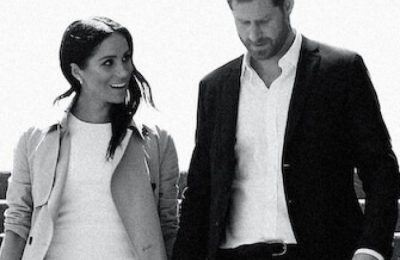