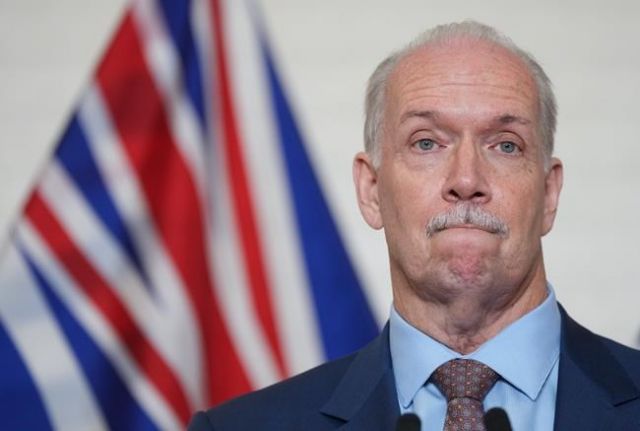 After Horgan's announcement, the B.C. Green party announced it has nominated Simon Fraser University student Simran Sarai as its candidate.

She joins B.C. NDP candidate Pauline Greaves and BC Liberal candidate Elenore Sturko in the race for the provincial seat.

Elections BC says candidate nominations close at 1 p.m. on Aug. 20.

The byelection will take place on Sept. 10.