Trainer told to pay up 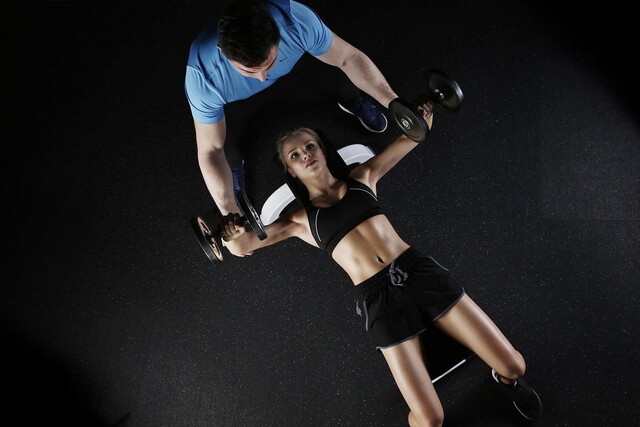 In a small claims decision, tribunal member Nave Shukla said Anahita Moazami claimed a $990 refund from personal trainer Christine Wallace for personal training sessions she says she did not receive.

Shukla ordered Wallace to pay up.

Wallace, however, said Moazami wasn’t entitled to a refund. She cited the time she spent training her, as well as the many hours she spent attending to Moazami’s phone calls and messages.

Moazami said in December 2021 Wallace agreed to provide her with 12 weeks of in-person personal training, with two sessions a week, for $1,320. Moazami submitted that a key term of their agreement was that the training would be provided in person.

There was no written contract setting out the terms of their agreement.

Shukla said no additional charges were agreed to for time that might be spent by Wallace providing Moazami with a diet plan or other support via phone, email, or text message.

“I find the $1,320 price included the extra time Ms. Wallace would spend putting together a diet and home workout plan for Miss Moazami on the days they did not work out together,” Shukla said.

Shukla said it was undisputed that Moazami made two payments of $660 to Ms. Wallace. Also undisputed was the fact they had to delay in-person training sessions due to COVID-19-related mandated gym closures in place between Dec. 21, 2021 and Jan. 20, 2022.

In February 2022, Wallace informed Moazami that she tried to do in-person training with her because that is what she wanted, but “it was not in the cards” for Wallace at the time, Shukla said.

Moazami then told Wallace that since she was now unable to do in-person or FaceTime training, she did not think they could continue. She asked for a refund of $990 based on the fact that they had completed six sessions at $55 a session and that 18 sessions remained unused.

“Ms. Wallace responded that they could continue with online training or they could part ways,” Shukla said.

On March 3, Wallace messaged Moazami saying that she was no longer doing in-person training and that her one-on-one training business was over due to COVID-19.

“In the message, she said that Miss Moazami had refused her offer to switch her to online training,” Shukla said. “Ms. Wallace ended the message by saying she was not going to continue working with Miss Moazami.”

Shukla said Wallace meets the definition of a supplier under B.C.’s Business Practices and Consumer Protection Act and that Moazami is entitled to a refund as she had paid for a continuing services contract.

“This means Miss Moazami is entitled to a refund of $990 from Ms. Wallace,” Shukla said.