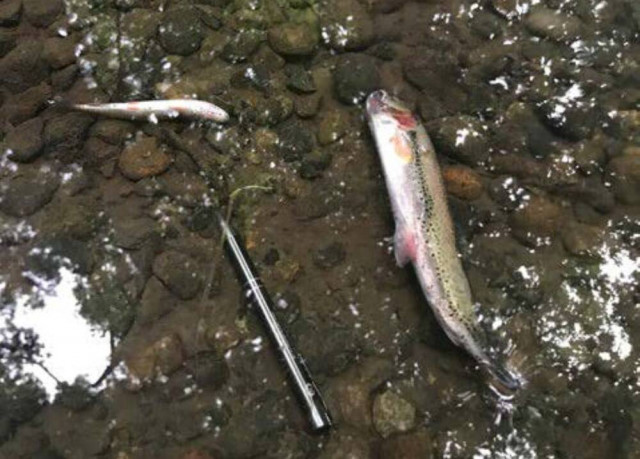 Photo: .
Some of the dead fish collected by the Peninsula Streams Society in June 2021. B.C. CONSERVATION OFFICERS SERVICE

A Victoria company that cleans building exteriors and roofs has been fined $11,000 by the province for discharging a toxic substance into a storm drain that flowed into Sidney’s Reay Creek, killing 300 fish and setting back restoration of the waterway.

Elevate Exterior Washing Ltd. received the administrative penalty after a roof de-mossing mixture containing bleach and surfactant was spilled into the creek.

“It was horrible for the fish and absolutely devastating for the creek,” Bruce said of the fish deaths, which were found in June 2021 by a five-year-old. He told his parents, who reported to the Town of Sidney.

Bruce gave credit to the B.C. Conservation Officers Service for tracking down the source of the pollution.

The Integrated Environmental Enforcement Unit in the service “went knocking on doors” and eventually discovered a home that had some work done by the exterior washing company.

Nathan Bancroft, co-owner Elevate Exterior Washing, said the company takes full responsibility for the spill, which he called an “accident” caused by a malfunction in one of the company’s vans.

Bancroft said he and his co-owner were not part of the company when the incident happened in spring 2021, and took possession only in January.

The previous owner paid the fine, he said.

He said the company is regularly checking its equipment and has been doing “internal training to make sure this doesn’t happen again.”

“We know this affects the company negatively, but we are doing everything we can to make things right,” Bancroft said.

Bruce said it was the seventh fish kill he has investigated at Reay Creek over the decades, but the first time anyone has been fined.

“There are environmental regulations, but it seems there’s never any consequences,” he said. “$11,000 is a significant amount for a small company, but there has to be [consequences] so regulations have meaning.”

He said the public has to be aware that storm drains lead to creeks and eventually the ocean, so everyone has to be conscientious about what is released or considered discarded on their properties and streets.

Bruce said restoration of Reay Creek was initiated by the Sidney Anglers Association decades ago and the work continues.

Transport Canada and the Town of Sidney began cleaning up the Reay Creek Pond in 2020 after years of public pressure. The creek was designated a Class 1 contaminated site in 2016 and deemed a “high priority” for remediation after sediment samples revealed high levels of heavy metals, including cadmium, zinc, chromium and lead.

The contamination of the pond has been linked to industrial activity at Victoria Airport 75 years ago when it was operated by Transport Canada. The Victoria Airport Authority has done extensive work to remediate the section of Reay Creek that flows through its property.

Reay Creek begins on the north face of Mount Newton and flows through North Saanich and the airport lands before emptying into Reay Creek Pond, about 200 metres downstream of Canora Road. 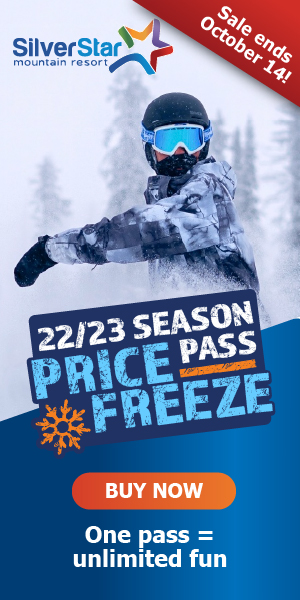 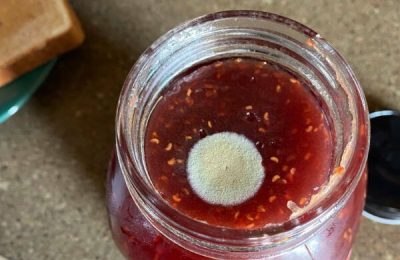