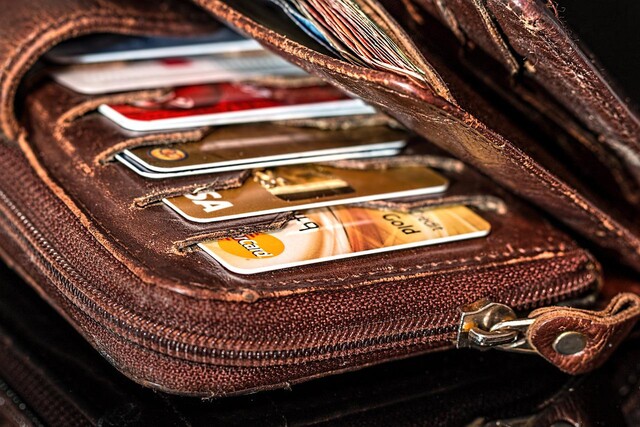 “There continue to be signs that global inflation pressures are easing off,” the RBC economists said in their note.

“Oil prices are down 25 per cent from early June. Global freight shipping costs and times, by air and ocean, have fallen significantly over the past few months. And on the domestic front, though higher interest rates are pushing up mortgage payments, home-buying costs (which have contributed substantially to price growth over the last year) have shifted from record monthly increases over the winter to declines in the spring and summer.”

B.C. kicked off the year with an annual rate of inflation at 4.3 per cent in January –substantially lower than the nation’s 5.1 per cent.

The gap between B.C. and Canada, respectively, continued for months:


“[B.C.] job markets are among the tightest in the country and the economic backdrop is generally solid, yet inflation has lagged that of Canada. This is not a typical phenomenon,” TD economist Rishi Sondhi said in an April 28 note.

He pointed out that food and energy prices make up the smallest share of the CPI basket out of all the provinces at just over 20 per cent. Sondhi said this shielded the province from rapid inflation in those categories.

He also found that food inflation had been slower in B.C. due to restaurant menu prices remaining relatively stable.

“However, the biggest wedge between Canada and the West Coast province is in transportation costs, as gasoline prices haven't grown as sharply [as] the latter. In addition, there was a steep cut to vehicle insurance premiums in B.C. last year, lowering vehicle operating costs.”